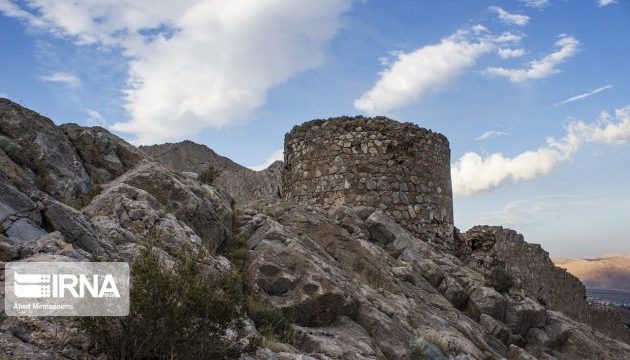 IRNA | Abed Mirmasoumi: Shir Qaleh or the Castle of Lions is located on the top of a mountain in central Iran. Shir Qaleh, also known as the Castle of Sheikh Cheshmeh-Sar, is situated near a namesake valley in Shahmirzad, a tourist resort 20 km north of Semnan. One needs to climb a mountain to reach the castle, which has an irregular design because of the steep slopes that lead to the valley. The rocks of the mountain and a nearby river have been used in the construction of Shir Qaleh, originally built in the pre-Islamic era along with the Sarou Castles in Semnan. According to archaeological studies, its infrastructure dates back to the Parthian and Sassanid periods. 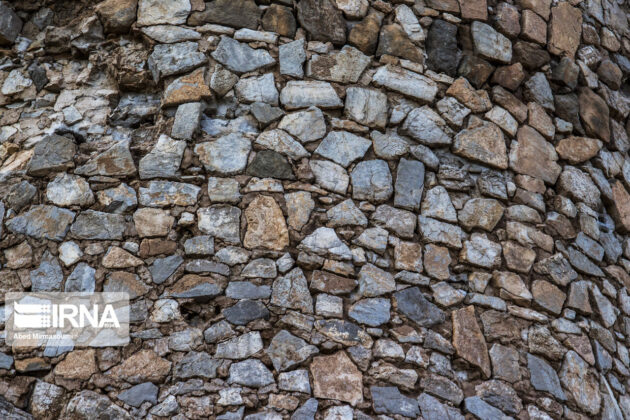 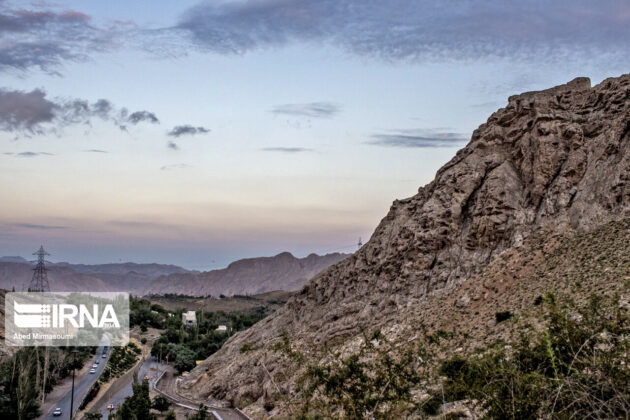 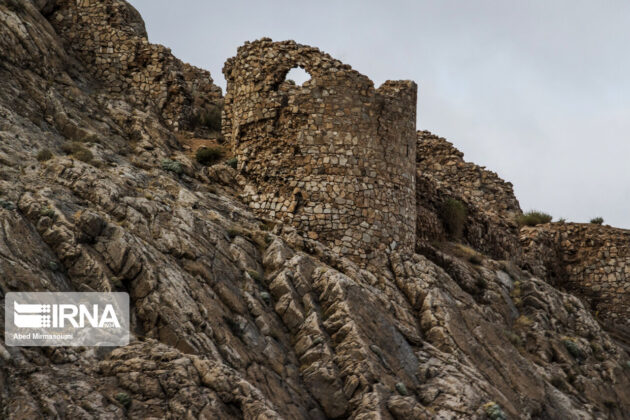 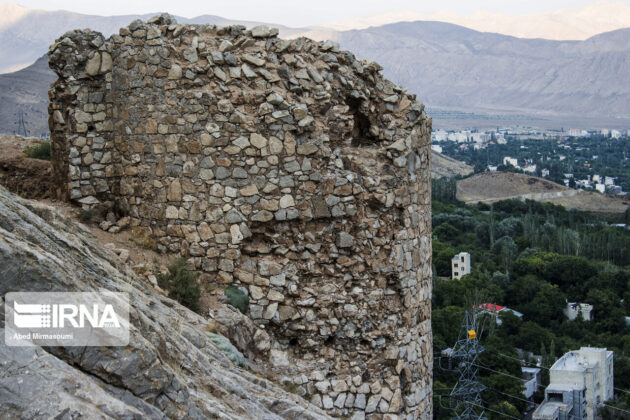 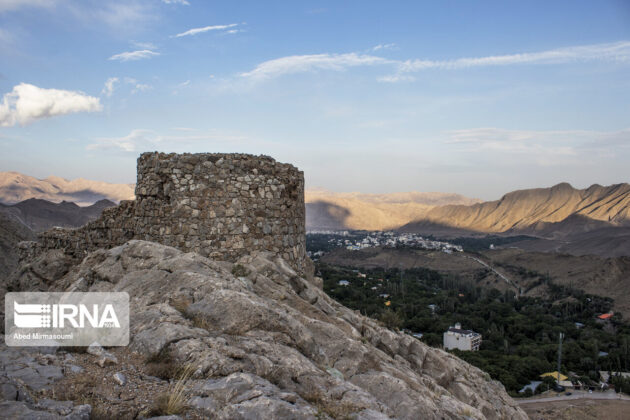 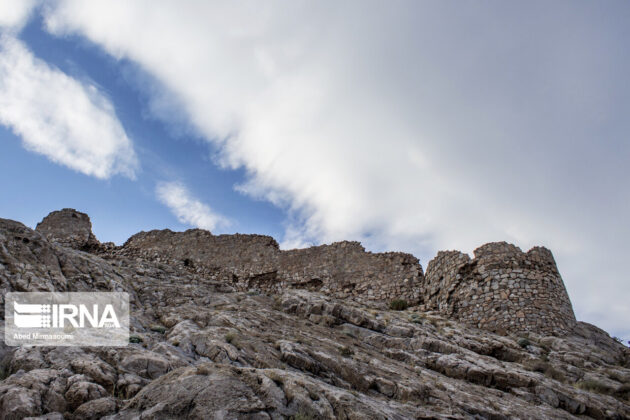 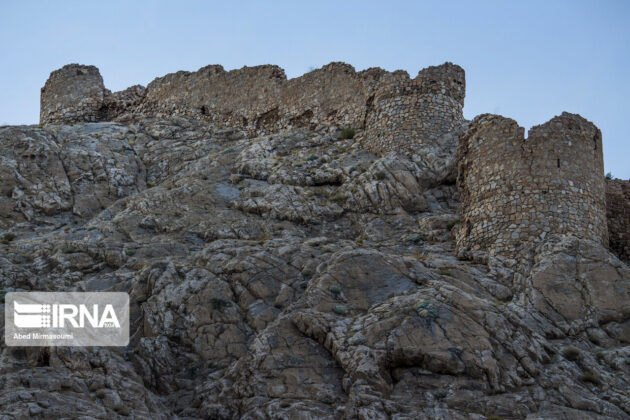 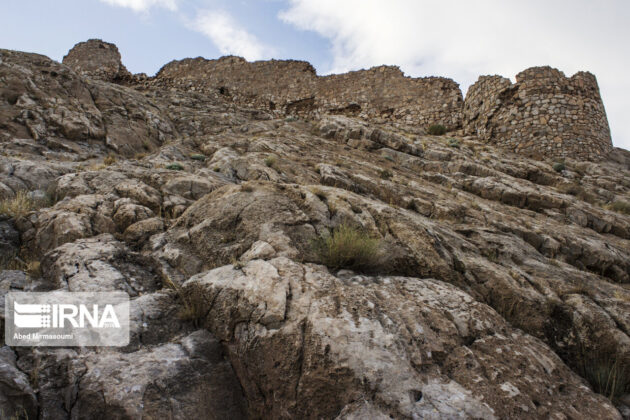 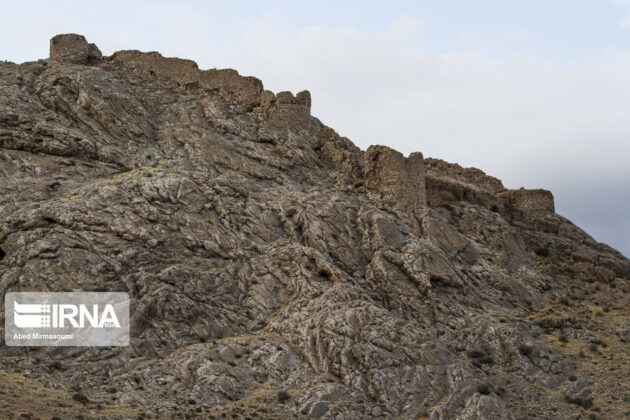 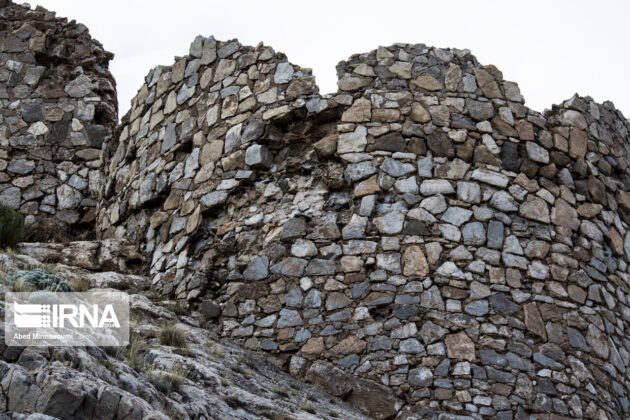 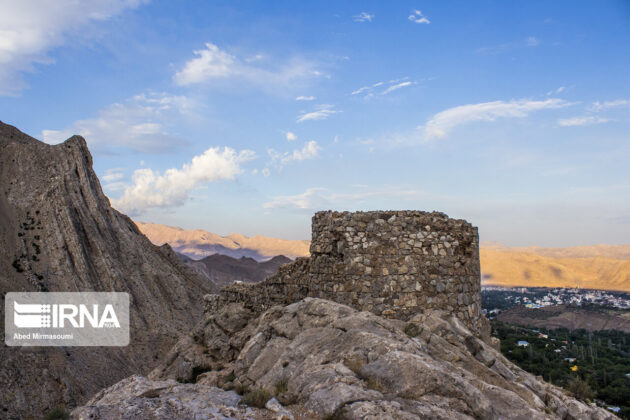 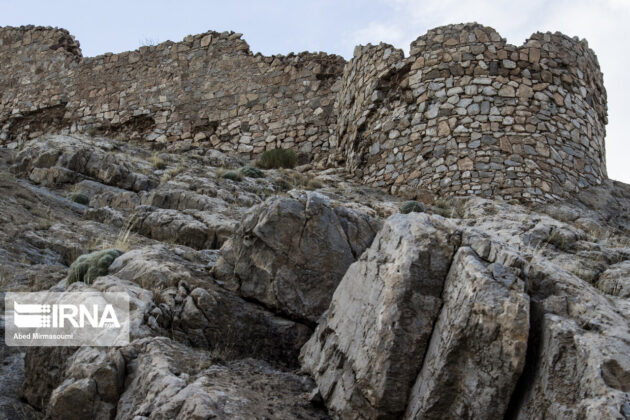 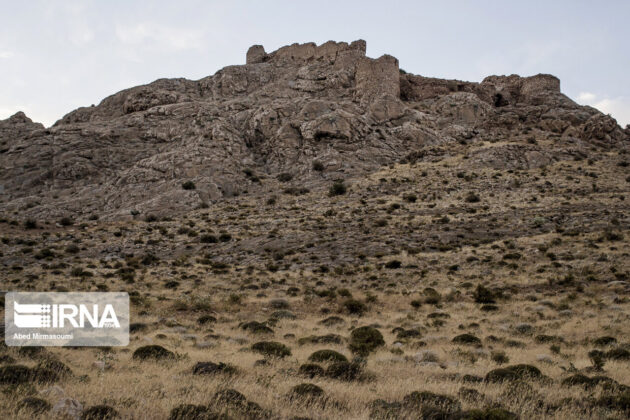 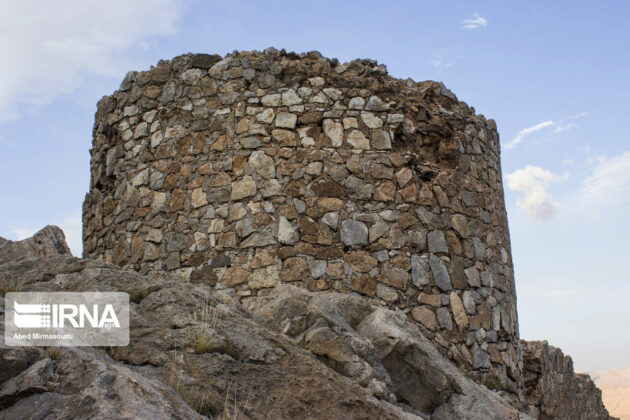 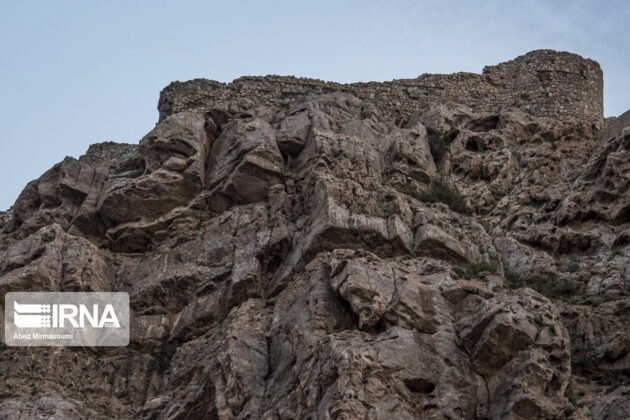 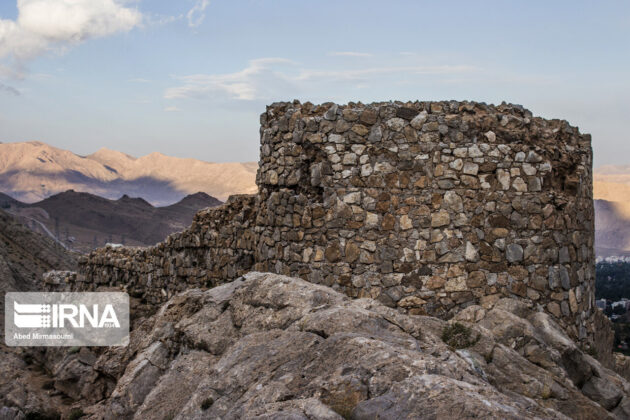 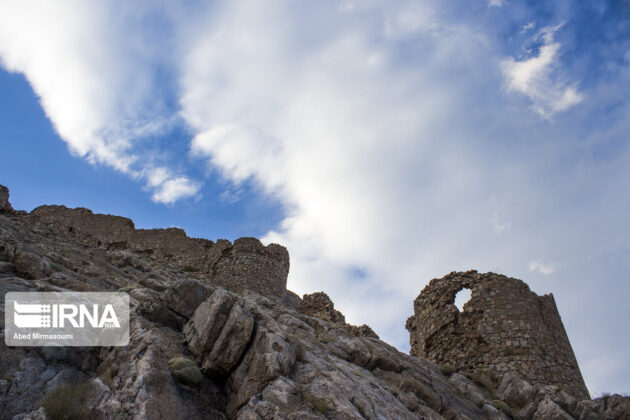