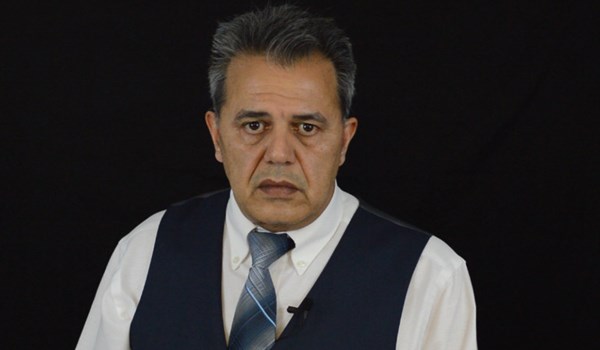 FNA – Iran announced on Saturday that it has captured the ringleader of a US-based Tondar (Thunder) terrorist group, Jamshid Sharmahd.

Sharmahd, who guided the armed and sabotage acts against Iran from the US, was arrested in complicated operations by the Iranian security forces and is now in the hands of the country’s intelligence ministry, a statement by the ministry said.

Tondar claimed responsiblity for the 2008 Shiraz explosion at the Hosseynieh Seyed al-Shohada in which 14 people, including children, were killed and 215 others were injured.

Mohammad-Reza Ali Zamani and Arash Rahmanipour, accused of being members of the terrorist group, were arrested and tried for the bombing. In January 2010, they were executed for waging war against God and attempting to overthrow the Islamic Republic.

Tondar had also plotted for several other terrorist acts in Iran in recent years, including blowing up Sivand dam in Shiraz, detonating cyanide bombs at Tehran book exhibition and explosion of bombs during general ceremonies at late Imam Khomeini’s shrine. All these terrorist plots were foiled by the Iranian security forces.