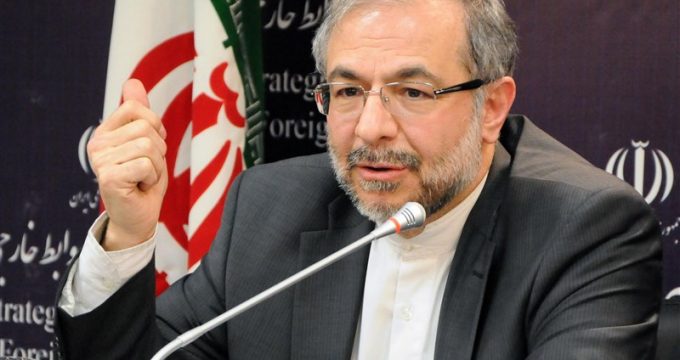 Tasnim – An assistant to Iran’s foreign minister and the director-general of the Foreign Ministry’s Department for West Asia urged a lasting ceasefire in Afghanistan after the Taliban announced a three-day ceasefire over the Muslim holiday of Eid al-Adha.

“If ceasefire is good… why (only) three days? Let a permanent one prevail,” Seyed Rasoul Mousavi tweeted on Thursday.

It came after the Taliban on Tuesday announced a three-day ceasefire in Afghanistan during the Muslim festival of Eid al-Adha starting on Friday.

In a statement, Taliban spokesman Zabihullah Mujahid ordered the group’s fighters “to refrain from carrying out any operation” during the Eid al-Adha celebrations but warned any attack “by the enemy” would be met with force.