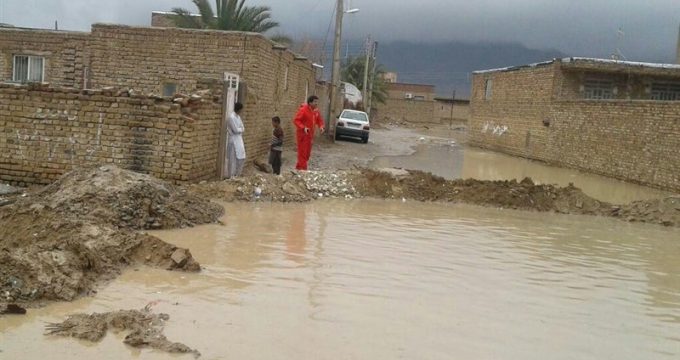 Al-Monitor | Visvajit Sriramrajan: The Baloch people residing in the Gwadar Bay between Iran and Pakistan have been marginalized due to the environmental destruction of the area.

Situated on the Gulf of Oman, the Gwadar Bay spans the maritime border between Iran and Pakistan. The 30-kilometer (19-mile) long bay, with the Dashtyari and Dasht rivers as tributaries, serves as the fulcrum of regional fishing activity. Thousands of Baloch fishermen residing in villages along the coastline rely on their daily catch to sustain themselves and their families. Over the past years, however, increased capitalist development in the area has been increasingly detrimental for these laborers, with wastewater and air pollution rising steadily in the region and negatively affecting marine life in the bay, while new infrastructure has displaced several hundreds of Baloch villagers.

In 2002, the Chinese government began investing in Gwadar. Twelve years later, it pledged $62 billion toward the China-Pakistan Economic Corridor (CPEC), through which the country has hoped to expropriate regions rich in resources and construct cross-border paths linking the mainland to hotbeds of economic activity. Chosen strategically by the Chinese government as a prime investment location, the Pakistani port city of Gwadar is home to nearly 236,000 residents — of which over 70% are engaged in fishing — and lies in close proximity to some of the world’s most crucial gas and oil trade routes. The Chinese authorities hope to transform the bay, which originally saw only small boats and the occasional ship, into an international hub capable of docking hundreds of heavy vessels with hundreds of thousands of dead weight tonnage.