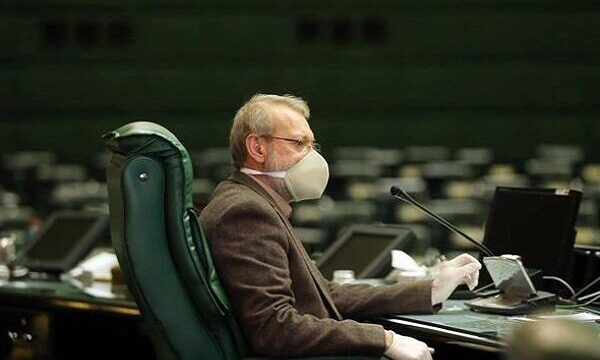 Larijani, who is now the Leader’s adviser as well as a member of the Expediency Council, tested positive on Wednesday after developing COVID-19 symptoms, media reported.

He first tested positive on April 3 and was discharged from hospital after recovering two weeks later.

An informed source told Tasnim that the adviser is now under quarantine in a hospital in Tehran and his general health condition is good.

Iran has been among the countries hardest hit by the new coronavirus, which first showed up in China in late December 2019 before spreading to other parts of the world.

The death toll from COVID-19 in Iran has risen to 16,343 after 196 patients died over the previous 24 hours, Health Ministry Spokeswoman Sima Sadat Lari said on Tuesday.