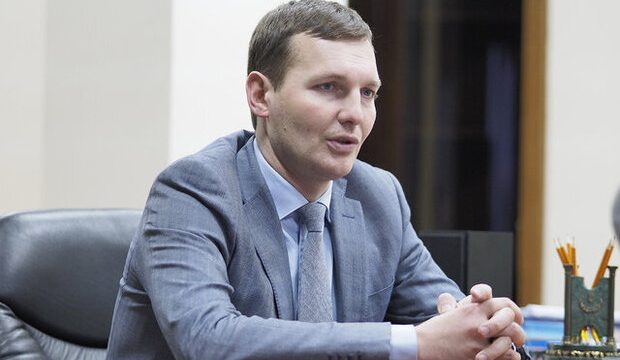 As Yenin Yevhen Volodymyrovych informed in an interview with Ukraine 24 TV channel, the country will follow up its talks with Iran over the issue in case the current mutual negotiations do not bear fruit.

The first scenario, as he explained, is the process under the international conventions, which involves unilateral or multilateral negotiations with the country where the incident took place

The third scenario involves the interference of the International Court of Justice, the deputy FM added.

Yevhen’s remarks came while the aircraft’s black box has been sent to France on Friday, July 17 to have the French technicians read the content of the black box.

The Kyiv-bound UIA Boeing 737 crashed shortly after taking off from Tehran on January 8, killing all 176 people on board, mostly Iranian and Canadian citizens.

Iran said the plane was hit by an anti-aircraft missile due to human error.

The incident came as Iranian air defenses were at the highest level of alert following the country’s missile attacks against US bases in Iraq, which came in retaliation for Washington’s assassination of senior Iranian Commander Lieutenant General Qasem Soleimani.