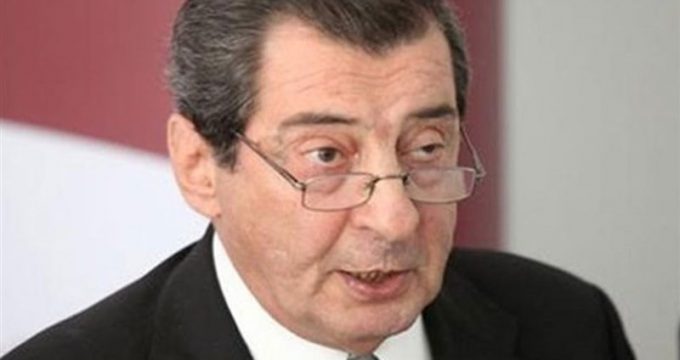 Tasnim – The deputy speaker of the Lebanese parliament said his country will press on with diplomatic efforts to condemn the recent move by US fighter jets to harass a Lebanon-bound Iranian civilian aircraft over Syria.

In an interview with Tasnim, Elie Ferzli denounced the US harassment of the Iranian aircraft as an utter violation of international regulations and civil aviation law that has threatened the lives of innocent civilians.

He emphasized that Lebanon’s Foreign Ministry will undoubtedly refer to international institutions to condemn the US’ dangerous move.

Ferzli also warned the United Nations and other international organizations that silence on such a measure would threaten the life and health of civilians across the world.

“It’s impossible to imagine that there are bandits on the ground and in the air, and such moves must not be allowed,” the Lebanese MP added.

The Iranian aircraft had taken off from the capital Tehran and was en route to the Lebanese capital Beirut when US warplanes conducted aggressive maneuvers and came dangerously close to the plane over Syria’s al-Tanf region on July 23.

The maneuvering caused injuries to a number of passengers.