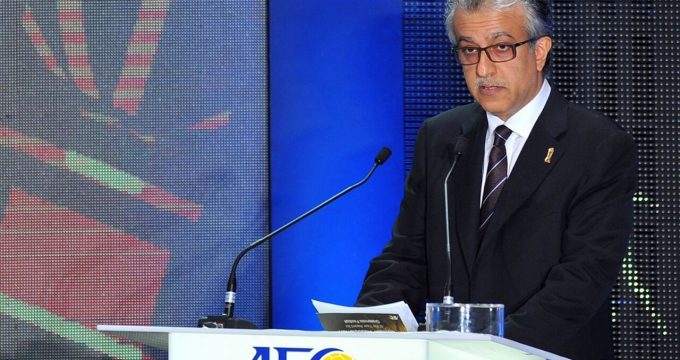 In his letter to President of Iran Football League Organization Heydar Baharvand, Salman bin Ibrahim Al Khalifa said it is an honor for us to congratulate you over Persepolis victory.

He sent his message to Persepolis players, coach, members of technical team, doctors, staff and fans.

During the 26th week of Pro League, Persepolis overpowered Naft Masjed Soleyman F.C. 2-1 and won the trophy with 62 points.