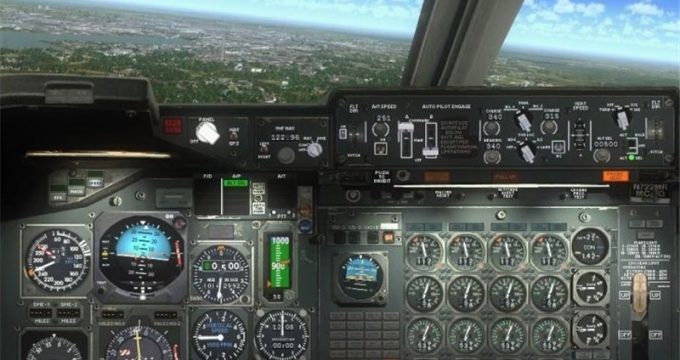 MNA – The Commander of the Islamic Republic of Iran Air Force (IRIAF) said that the force is working on simulators of other aircraft which soon be unveiled.

Relying on IRIAF experts, we are trying to unveil simulation projects for other military aircraft such as the F-4 in the upcoming future, said Brigadier General Aziz Nasirzadeh.

Speaking at the graduation ceremony of Mirage fighter jet pilots at Shahid Del Hamed Air Base in Chabahar, in southern Iran, the Brigadier General called this airbase one of the most important air force bases in the country and said “Thank the almighty God that with the presence of young elites and committed pilots along with caring and dedicated technical staff, so far we have not faced shortages in this base.”

He went on to hail new achievements of the Air Force, including the construction of the Kowsar fighter and the design of the Ilyushin aircraft simulator.

Iran unveiled a flight simulator for Ilyushin Il-76 in early July. “Iran’s Air Force has many aircraft made by Western and Eastern blocks and also has simulators of 90% of these aircraft that are mainly produced by the force’s experts,” Nasirzadeh said then.

Also in the ceremony, head of IRIAF’s research center Mehdi Dabbagh said that simulators for F-7, F-4E, Sukhoi Su-24, and Mikoyan MiG-29 have been produced and Kosar fighter jet’s simulator will be manufactured in the near future.