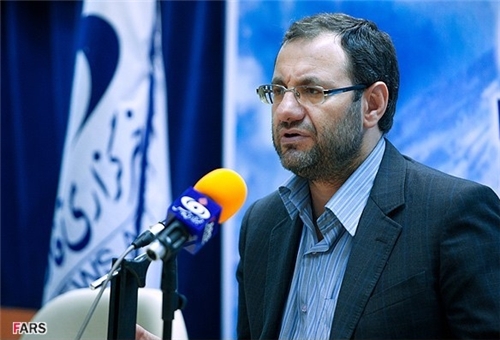 MNA – A member of the Iranian parliament called on Foreign Ministry to follow up the US harassment of an Iranian airliner and negotiate with regional countries over US expel from Persian Gulf.

Speaking in an interview with Fars News Agency on Sun., Tehran’s representative in Iranian parliament Seyed Nezamoddin Mousavi said that the Islamic Republic of Iran has repeatedly stated that the US military presence in various countries causes insecurity in the region.

Referring to the recent provocation by US warplanes against an Iranian airliner, he said that despite the fact that the Americans tried to make excuses for their harassment, it is clear that the Americans are constantly seeking to create tension and sedition in the region, and in this regard, they do not hesitate to harass a passenger plane.

He went on to say that the US actions are solely for the purpose of inciting sedition and insecurity, and Iran’s Foreign Ministry must take a firm stand against this American aggression.

Mousavi noted that the Foreign Ministry must legally prosecute the US harassment in international forums, including the UN and ICAO.

He added that in addition, Foreign Ministry should negotiate with the regional countries over US expel from the region.

“The Islamic Republic of Iran leaves no hostile action against the Iranian nation unanswered and will give a firm and appropriate response to any unwise measure when the time is ripe,” Seyyed Abbas Mousavi said on Friday, hours after two US warplanes conducted dangerous maneuvering near Mahan Air’s Flight 1152.

Foreign Minister Mohammad Javad Zarif also condemned the ‘lawlessness’ of the United States which ‘endangered’ lives of civilians on board the Iranian airliner.