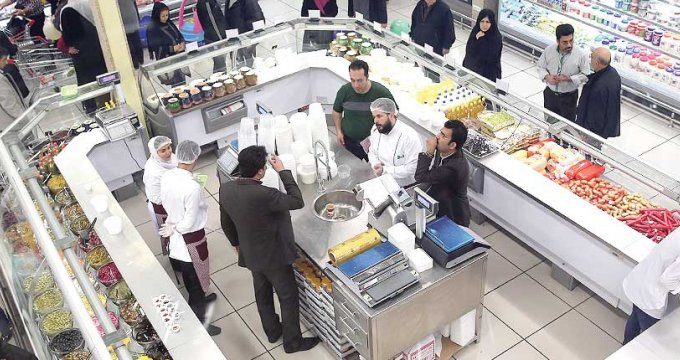 Financial Tribune – The average goods and services Consumer Price Index in the 12-month period ending July 21, which marks the end of the fourth Iranian month, increased by 26.4% compared with the corresponding period of last year, latest data released by the Statistical Center of Iran show.

SCI had put the average annual inflation rate for the preceding Iranian month, which ended on June 20, at 27.8%.

The overall CPI (using the Iranian year to March 2017 as the base year) stood at 227.9 last month, indicating a 6.4% rise compared with the month before.