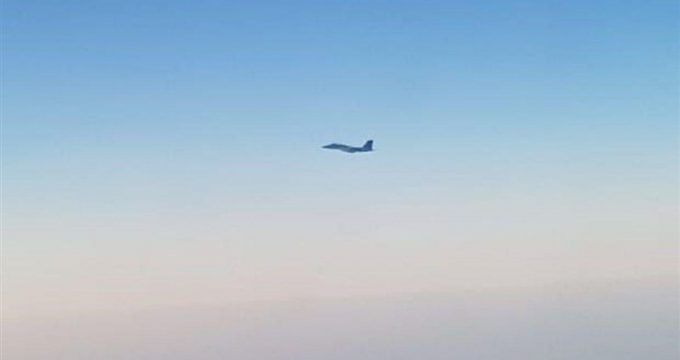 IRNA – Mahan Air said on Friday that 12 passengers and crew of the flight underwent medical procedure in Beirut hospital due to injuries they suffered in the quick movement of the plane to escape the approaching US military jets.

In its statement which was released in the wake of the US military jets aggression on routine flight 1152 on Thursday, Mahan Air said based on aviation regulations, the pilot reduced altitude after receiving traffic collision avoidance system (TCAS) alert to prevent any possible danger.

Due to fact that the plane was in stable position and passengers were allowed to open seat belts reduction of altitude cased injury for some of passengers and crew members who were giving services.

Thanks to the fact that Mahan flights in this route have been made on schedule and Mahan Air has always observed aviation rules, this accident is considered as the US regime’s violation of Law.

Based on Annex 13 to Chicago Convention, the US military jets breached the international convention concerning civil aviation.

Iran Civil Aviation Organization called on the Syrian Government to hold inquiry into the US aggression promptly and precisely.