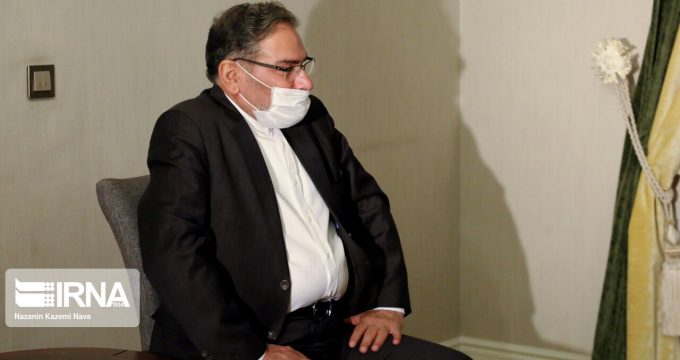 Tasnim – Secretary of Iran’s Supreme National Security Council Ali Shamkhani warned the US that the Islamic Republic will wreak yet another harsh revenge for the assassination of top commander Lt. General Qassem Soleimani.

In a post on his Twitter account on Wednesday, Shamkhani lashed out at US President Donald Trump for confessing brazenly that he had given the US Army direct order to commit the crime of assassinating “two bright figures of the fight against terrorism”, namely Lt. General Soleimani and Iraqi commander Abu Mahdi al-Muhandis.

“The two nations of Iran and Iraq want revenge for the blood of those martyrs and will not stay calm until they punish the perpetrators,” he underlined.

“A harsher revenge will be coming,” Shamkhani warned, IFP reported.

His comments came one day after Leader of the Islamic Revolution Ayatollah Seyed Ali Khamenei warned the United States that Iran will definitely reciprocate the assassination of Lt. General Soleimani.

In a meeting with Iraqi Prime Minister Mustafa al-Kadhimi in Tehran on Tuesday, Ayatollah Khamenei underlined that the Islamic Republic of Iran will never forget the American assassination of the top commander in Iraq and “it will definitely deal the reciprocal blow to Americans.”

On January 3, a US drone strike near Baghdad International Airport assassinated General Soleimani, former commander of the Quds Force of Iran’s Islamic Revolution Guards Corps. The attack — that also killed Abu Mahdi al-Muhandis, the second-in-command of Iraq’s Popular Mobilization Units (PMU) anti-terror group, along with several others — came while General Soleimani was on an official visit to the Iraqi capital.