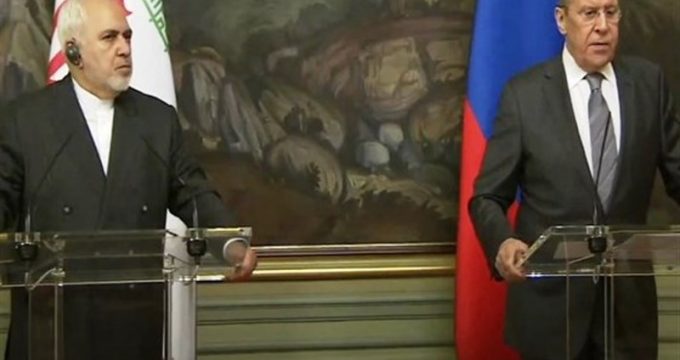 – Identical views on #JCPOA and need to uphold int’l law.

During his meeting with Lavrov, Zarif said Iran-Russia relations are at their strongest in decades, adding that such sustainable ties will benefit both countries and guarantee global peace and security.

Lavrov said his meeting with Zarif was an “important stage” in the joint efforts by the remaining members of the 2015 nuclear deal, known as the JCPOA, to maintain this “most important achievement of multilateral diplomacy.”