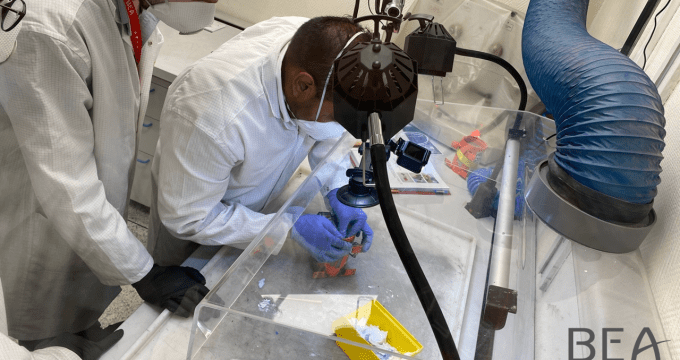 Al-Monitor – Iran’s civil aviation authority has sent to France the black boxes from a Ukraine jet it shot down.

Voice recordings stored in black boxes on board a Ukrainian airliner shot down by Iran in January have been recovered, France’s aviation safety authority said today.

The data successfully downloaded from the black boxes includes recordings of the pilots speaking, France’s Bureau for Civil Aviation Safety Enquiry (BEA) said, according to Reuters.

Experts from Canada, the United States, Britain and Sweden are observing the data recovery, which is led by an Iranian investigator. The BEA said any further release of information about the data would be at the discretion of the Iranian officials.