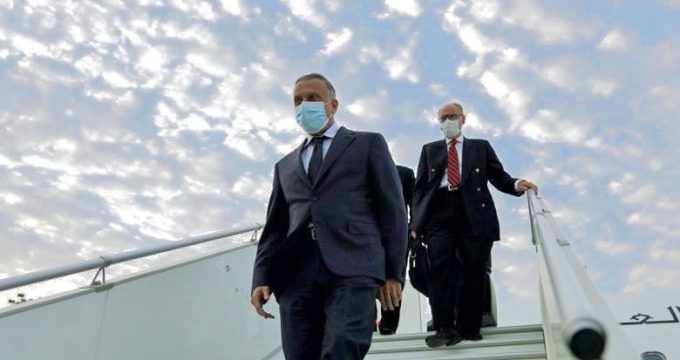 Upon his arrival at Mehrabad Airport, Al-Kadhimi was welcomed by Iranian Energy Minister Reza Ardakanian.

The official welcoming ceremony will be held in the presence of Iranian President Hassan Rouhani later.

Iranian and Iraqi delegations will then start bilateral talks.

Al-Kadhimi will have private talks with President Rouhani.

Bilateral talks will be held in the presence of Iranian First Vice President Eshaq Jahangiri and Mustafa Al-Kadhimi.