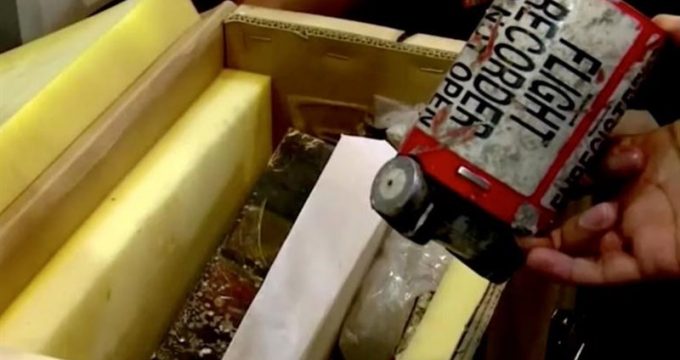 ICAO announced on Monday that the Iranian team delivered black boxes of the Ukrainian plane to laboratory of the Bureau of Enquiry and Analysis for Civil Aviation Safety (BEA).

It added that the coordination session is now underway that restoration of information in black boxes will start today.

Immediately after the accident, the black boxes of the plane have been kept under security care in ICAO.

The black boxes were taken to Paris on July 17 observing technical and security protocols under supervision of the expert teams.

After landing in Paris, the Iranian team delivered the black boxes to the French authorities and that the French police took the responsibility for their protection.

Based on the international regulations, manufacturer of the plane and Ukraine as user of the aircraft will represent the investigation process.

Other countries which have somehow been involved in the accident can introduce experts to have access to information.

Accordingly, Canada, Sweden, Germany and the UK have requested for participating in the inquiry.

Earlier, Iranian Foreign Minister Mohammad Javad Zarif in a phone conversation with his Canadian counterpart said that Iran is ready to solve legal issues, to compensate losses on the victims of the accident and to compensate for the Ukrainian plane losses but Ukraine has not introduced any delegation yet.

A Ukrainian Boeing 737 passenger plane was accidentally shot down by an Iranian rocket near Tehran on January 8, 2020.

It happened after the US terrorist attack against motorcade of General Qasem Soleimani, late Commander of Qods forces and his companions at Baghdad airport on January 3, 2020.

The commander of Aerospace Force of the IRGC Brigadier-General Amir-Ali Hajizadeh admitted that human error was responsible for the air tragedy.