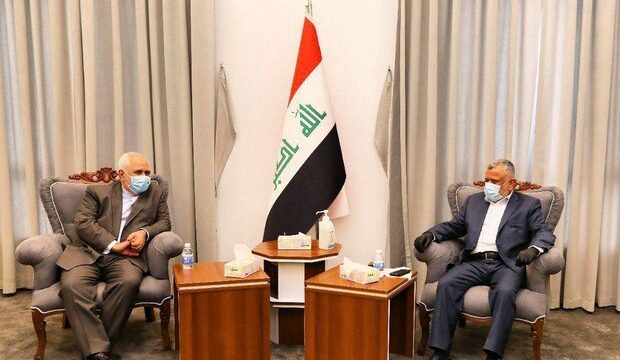 During the meeting, the two sides discussed various issues, including the bilateral relations, the follow-up to the martyrdom of resistance leaders, the fight against terrorism and other issues of interest.

During his visit to Iraq, he is also scheduled to hold talk with Iraqi President Barham Salih and to visit the Kurdistan Region in northern Iraq on Sunday evening to meet with officials in the region.