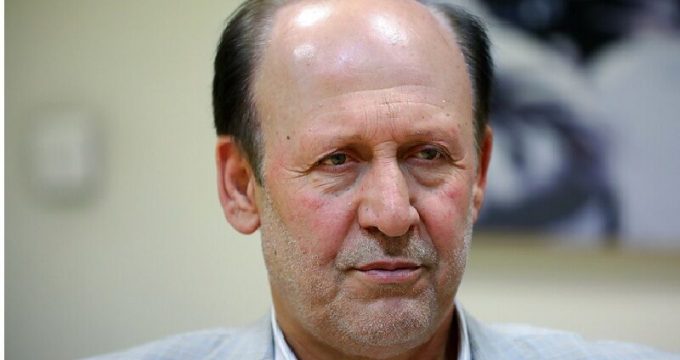 Return of Koreans to Iran “not easy”: former official

IRNA – A former official at the Ministry of Foreign Affairs said that the current behavior of South Koreans will affect future ties with Iran and their return to Iranian market will not be easy. Iran’s future priority will be those countries that did not leave Iran alone in hard times.

Jalal Sadatian, the former director-general of Iranian Foreign Affairs Ministry’s East Asia Department, told IRNA on Friday that Seoul has a special status in foreign policy. They need to act independently with Iranian trade partners away from wishes of Washington. They are closely monitored by Iran.

Sadatian said that South Korea needed the US support against China and the Soviet Union during the Cold War and changed into a main US bases in the region. Currently, they feel the threat of North Korea that is equipped with atomic and hydrogen bombs. Seoul believes that without US support for Seoul, Pyongyang will carry out the threats.

He added that though South Korea is an economically advanced country, it is not politically independent.

Under US pressures, Seoul has frozen Iranian assets under the pretext that the debts are in dollars so they cannot pay them, he said, adding that the South Koreans disrupted their lucrative cooperation with Iran under pressure from Donald Trump’s administration.

The former diplomat said that the outbreak of the coronavirus in different counties has effected the economic activities and, thus, revenues, of which the South Korea is no exception. What’s more, the limitations caused by the coronavirus have further impeded the two countries from reaching a solution.

Sadatian said Iranian market is so appealing that, if the US pressures did not exist, the Koreans would pay their debts. The US has pressured China and Turkey to cut their trade with Iran, but because they are politically independent, they have not done so.

He said South Korea was very active in technology in Iran and very interested to invest in oil and natural gas, but oil sale to South Korea has stopped and the South Korean companies’ economic activities has reached zero.

Now the South Koreans are waiting to see who wins the coming presidential elections in the US, he said.