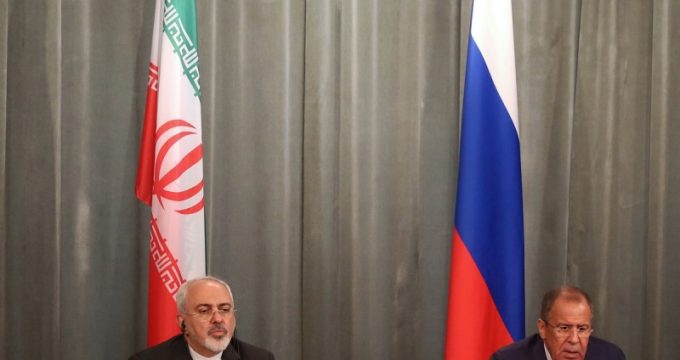 Iran, Russian FMs to meet in Moscow on Tuesday: spox

MNA – A spokesperson with the Russian Foreign Ministry said that Iranian Foreign Minister Mohammad Javad Zarif and his Russian counterpart Sergey Lavrov will hold talks in Moscow on Tuesday.

“Lavrov and Zarif will hold negotiations on Tuesday in Moscow,” Maria Zakharova told reporters on Monday, according to TASS.

The meeting comes as Zarif was in Iraq on Sunday, holding talks with high-ranking officials of the neighboring country including Iraqi president, prime minister, foreign minister, and parliament speaker among others.

Zarif’s last official visit to the Russian capital of Moscow was in mid-June 2020.