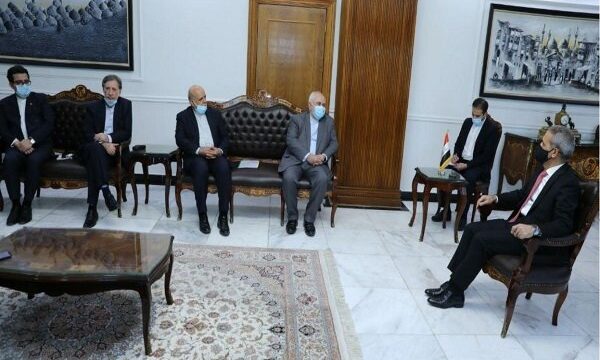 The two sides conferred on a host of issues, including the need to follow up on the assassination of top Iranian commander Major General Qassem Soleimani and deputy head of Iraq’s Popular Mobilization Units forces Abu Mahdi al-Muhandis through legal channels.

He is also scheduled to visit the Kurdistan Region in northern Iraq on Sunday evening to meet with officials in the region.