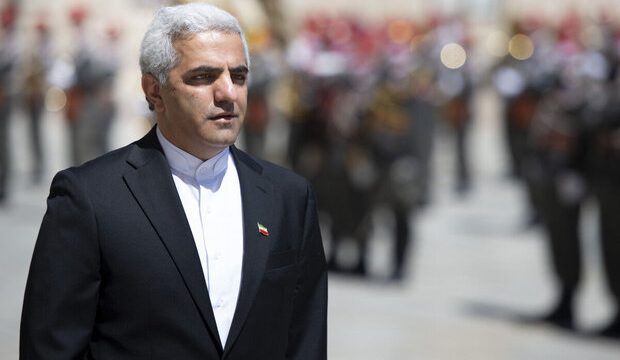 MNA – Iran’s newly-appointed ambassador to Austria, Abbas Bagherpour Ardakani, says he has held several constructive talks with counterparts in Vienna, adding that the talks will continue in line with promoting bilateral ties.

He added that there will be more talks with other counterparts in the coming days.

He is also the accredited ambassador of the Islamic Republic of Iran to Slovakia.