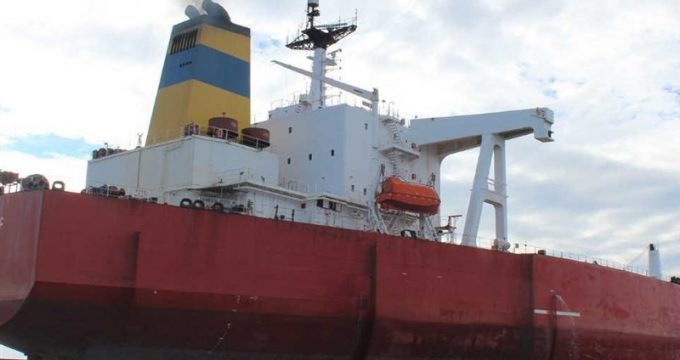 Iran successfully seizes back vessel hit by US sanctions

Tasnim – An oil tanker sought by the US over allegedly circumventing sanctions on Iran was transferred from the UAE to Iran’s waters, a report said.

The Dominica-flagged MT Gulf Sky was seized back on July 5 off the coast of the United Arab Emirates. Satellite pictures showed it is now moored in Iranian waters, according to TankerTrackers.com.

David Hammond, the CEO of the United Kingdom-based group Human Rights at Sea, said he took a witness statement from the captain of the MT Gulf Sky, confirming the ship had been recovered.

Hammond said that 26 of the Indian sailors on board had made it back to India, while two remained in Tehran.

We are delighted to hear that the crew are safe and well, which has been our fundamental concern from the outset,” Hammond told AP.