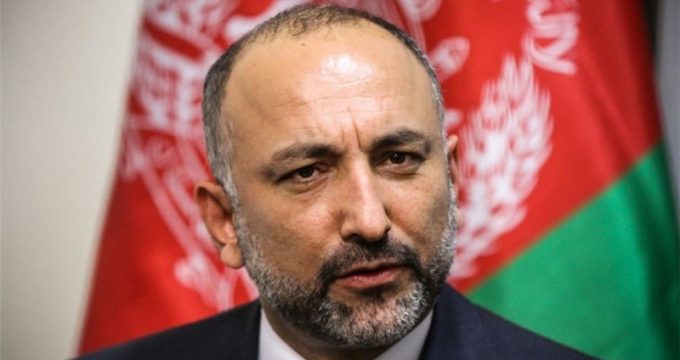 He added that the first meeting of peace will be held in Qatar, but he noted that it has not been finalized yet.