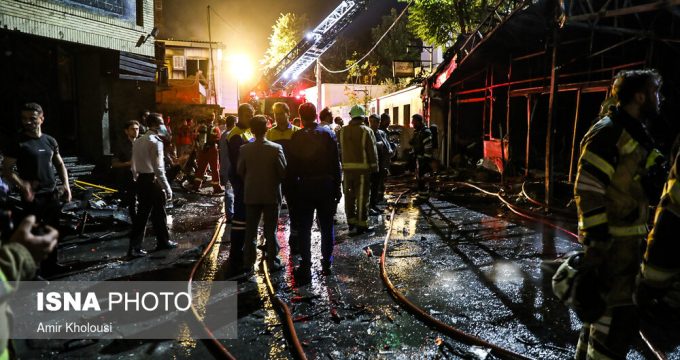 Tehran police say blast at clinic due to negligence

A police investigation has concluded that the explosion and fire that killed 19 people in the Iranian capital on June 30 was “by no means a security issue,” Hamid Hadavand was cited as saying by the semi-official Fars news agency. About a dozen people, most of them clinic staffers, were arrested and released on bail until trial, he said, in the first official conclusion on the cause of the blast.

The clinic blast was one in a string of mysterious explosions, including at a military site near Tehran and a nuclear enrichment facility, to have rocked Iran in recent weeks, giving rise to suspicions of sabotage.