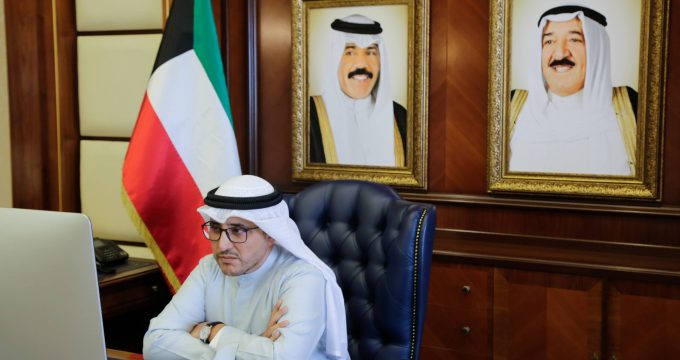 A fire that caused a short halt to production at a major petrochemical plant in southwestern Iran has been fully contained, officials said.

Iranian President Hassan Rouhani reaffirmed his administration’s readiness to work in close cooperation with the Parliament to contribute to the country’s progress and thwart hostile plots.

Iran’s Foreign Ministry in a message described nuclear deal known as the Joint Comprehensive Plan of Action (JCPOA) as a product of Iran’s openness to engagement.

Iran to react firmly to any perpetration in Natanz incident

Iranian Foreign Ministry’s Spokesman Seyed Abbas Mousavi said in case a regime or a government is involved in the Natanz incident, Iran will react decisively.

Judiciary Chief underlined that Iran will not stop following up the arrest warrant it has issued for Trump and other criminals for the assassination of Iran’s former IRGC Quds Force Commander Lt. Gen. Qassem Soleimani.

Iran’s Foreign Ministry spokesperson warned South Korea that if it refuses to pay off its debts under the “inadmissible” pretext of obeying the US sanctions, Tehran will take other appropriate measures.

A senior Islamic Revolution Guards Corps (IRGC) commander shrugged off the Israeli psychological war against Iran, saying his main aspiration is to wipe out the “fake and usurping” Zionist regime that has failed in all arenas over the past decades.

The Spokesperson of the Iranian Foreign Ministry said on Monday that the enemies regard Iran-China 25-year cooperation roadmap ‘unacceptable’ and ‘unbelievable’ for it makes Iran capable of resisting the US sanctions.

Iran’s Health Ministry Spokeswoman Sima Sadat Lari said on Monday that some 203 more Iranians have died from coronavirus disease (COVID-19) over the past 24 hours bringing the total deaths to 13,032.