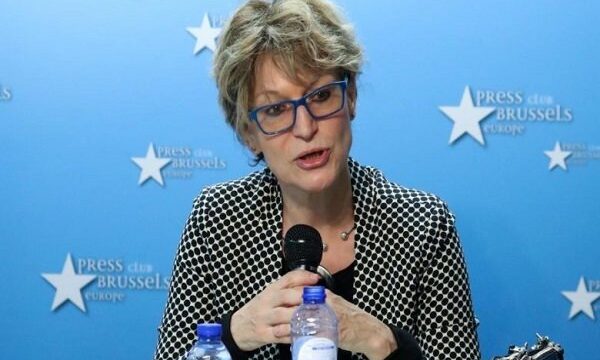 MNA – UN Special Rapporteur said that the US has distorted the principle of sovereignty as it has failed to provide sufficient evidence of an attack against its interests to justify the assassination of Gen. Soleimani.

It is not possible to target a high-ranking official in another country in this way, UN human rights investigator Agnes Callamard said in and interview with Al Mayadeen.

The United States has failed to provide sufficient evidence of an ongoing or imminent attack against its interests to justify the assassination of Gen. Soleimani, she added, saying that thereby, the US has distorted the principle of sovereignty.

The US action violated the rules of different principles, she stressed.

In the 44th regular session of the Human Rights Council which was held on Thursday, UN Special Rapporteur Agnes Callamard called the assassination of Lt. Gen. Soleimani by US forces a violation of international law.

“The assassination of Lt. Gen. Soleimani is an illegal act and a great crime that has endangered world peace and security,” he said.