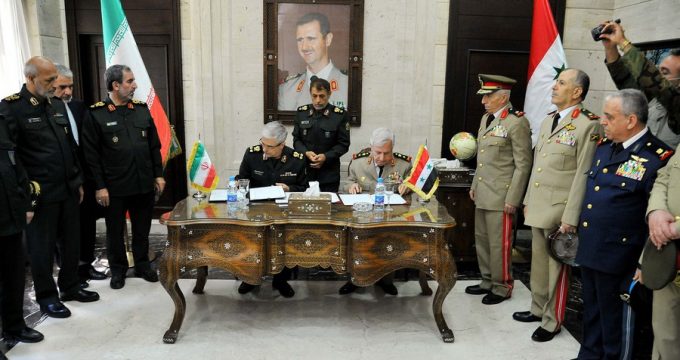 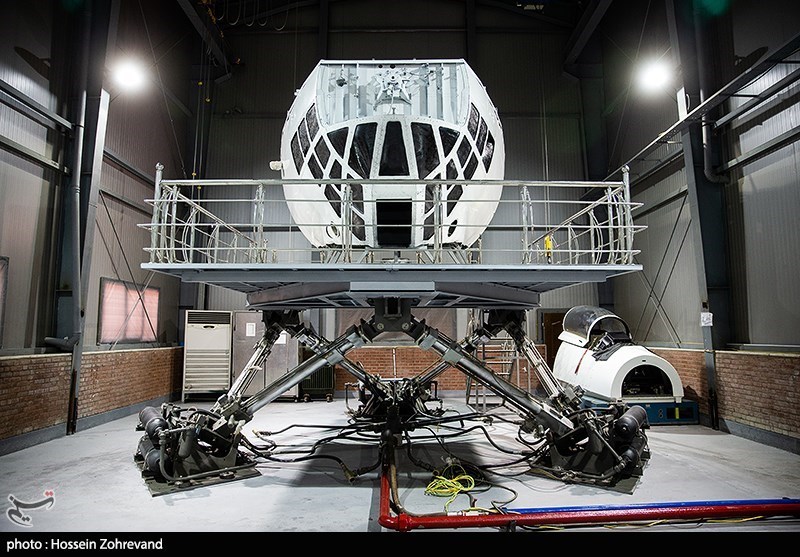 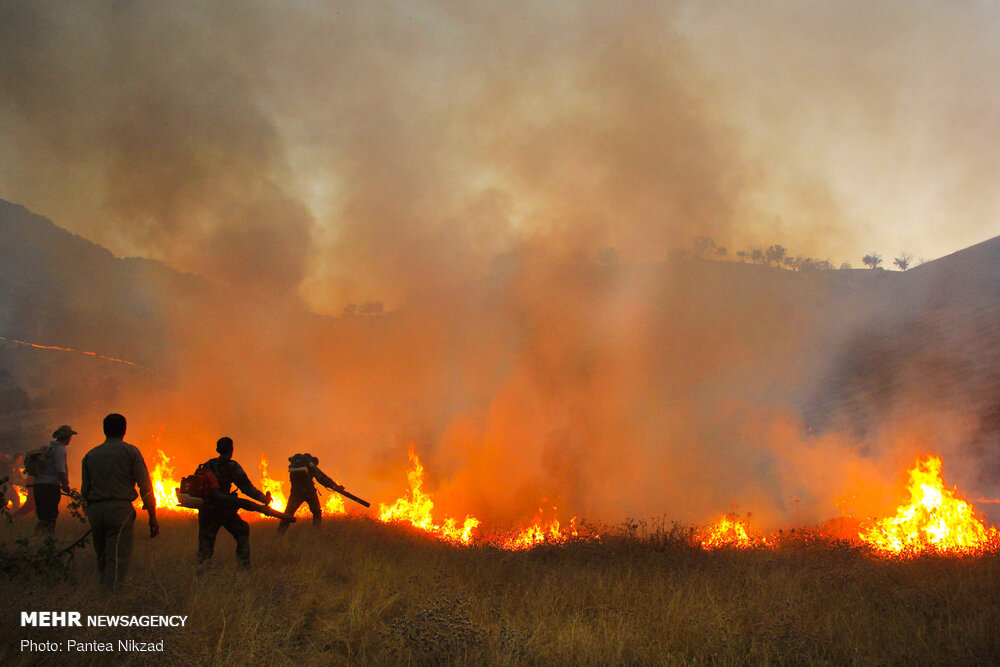 Forces of police, army, and red crescent society along with a host of voluntary forces have been mobilized to fight the wildfire that is spreading in the oak forests of Chaharmahal and Bakhtiari Province. 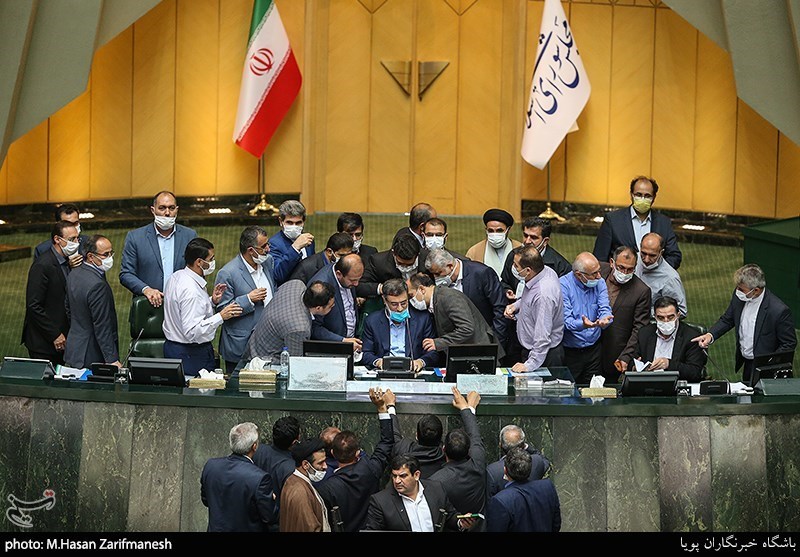 Chaired by Parliament Speaker Mohammad Bagher Ghalibaf, the open session of the Iranian Parliament was held on Wednesday morning. 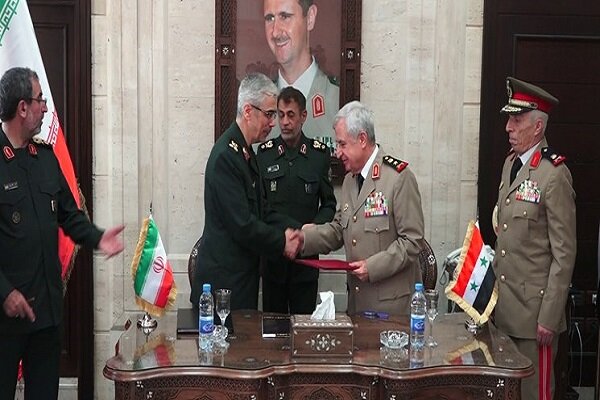 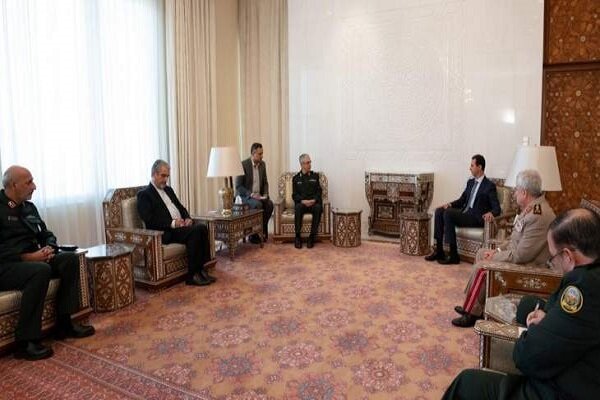 Chief of Staff for the Armed Forces of the Islamic Republic of Iran Major General Mohammad Bagheri met and held talks with President Bashar al-Assad in Damascus on Thursday.

Extinguish of wildfire of Harariz heights in S Iran 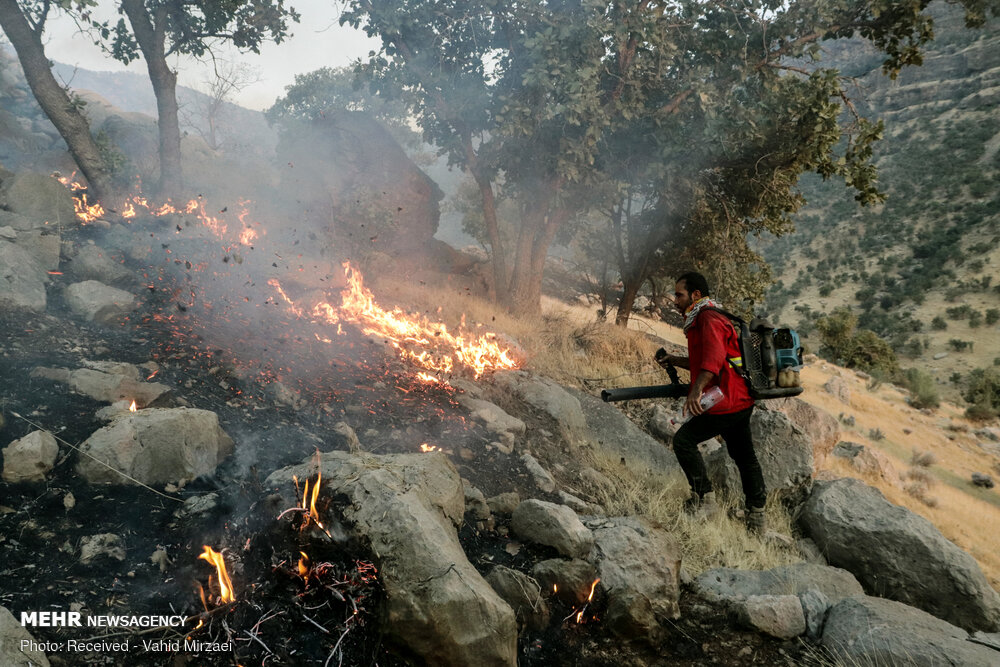 The pictures show that voluntary forces along with firefighters are trying to extinguish wildfire of Harariz heights in Nourabad, Fars Province. 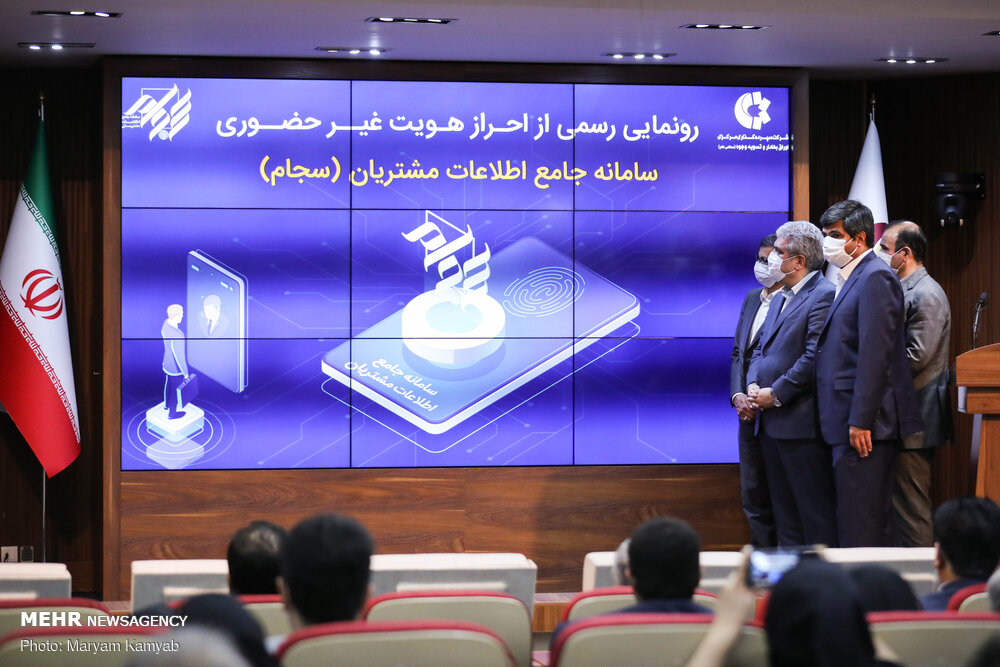 The unveiling ceremony of the electronic authentication system for the Capital Market was held in the presence of the Vice President for Science and Technology, Sorena Sattari and the Director of Iran’s Exchange Organization.

The Chairman of the Majlis and MPs met with Leader 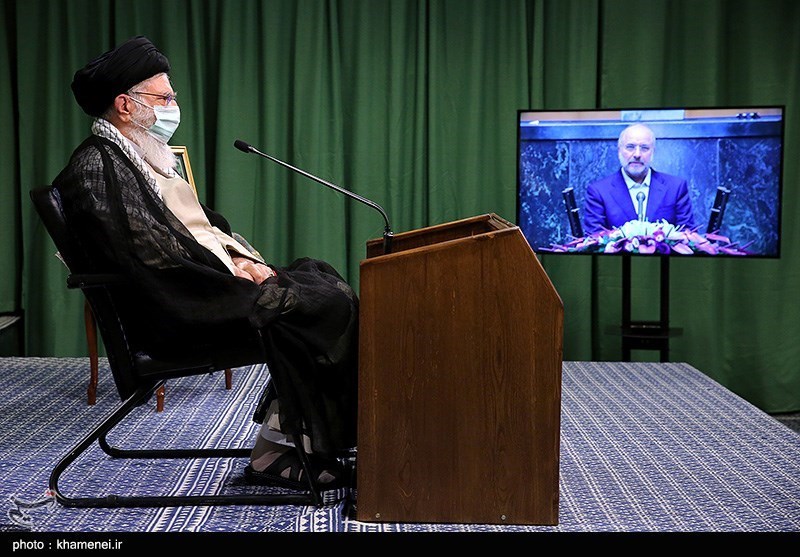 The Chairman, Representatives, and a group of staff members from the Islamic Consultative Assembly (Majlis) met with the Leader of the Islamic Revolution – Ayatollah Khamenei – via video conference this morning, July 12, 2020.