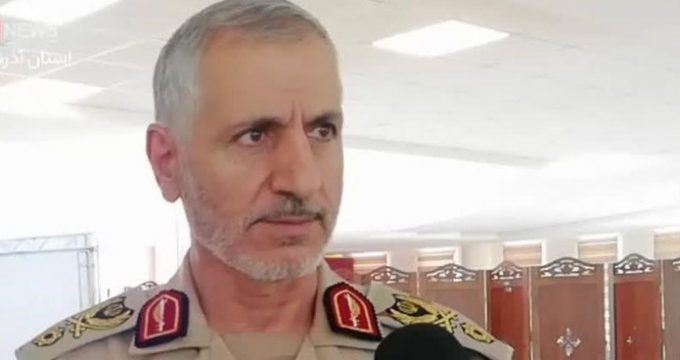 Goudarzi said that the main mission of border guards is discovering the roots of contraband and fighting cross-border smuggling of fuel and weapons.

He hailed good coordination between border guards units in defensive and security fields.

Stressing the presence of anti-Iran elements in social media, Goudarzi said that Iran must be pioneer in cyber space.