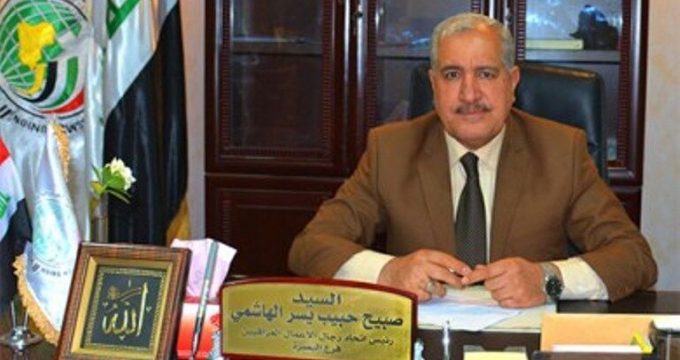 IRNA – Head of the Iraqi Economic Activists Union Sabih al-Hashemi stressed Iran has been able to become the first trading partner of Iraq in recent years.

In an exclusive speaking to IRNA on Wednesday, al-Hashemi said that Iraq’s trade volume with Iran has reached more than $10 billion in the past two years which is the highest among Iraqi trade with its neighbors.

He referred to the policies of President Hassan Rouhani’s government of prioritizing economic exchanges in Iran’s relations with Iraq as one of the reasons for this success.

Al-Hashemi went on to say that Iran has a special place in Iraq’s strategic relations compared to other neighboring countries.