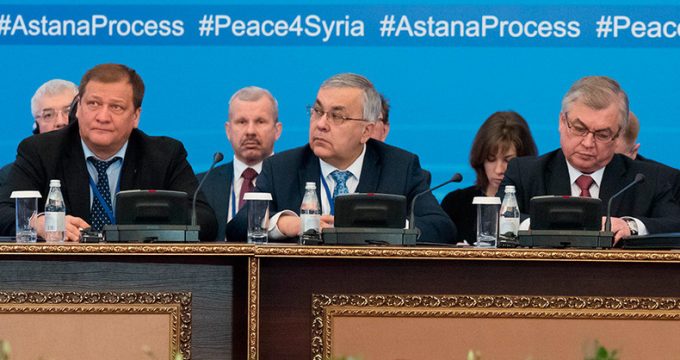 “Incidents like that require serious consideration. I think the last thing to do is to make speculations. The issue is very serious,” he pointed out. “These things are very serious, including those that concern Iran,” the senior Russian diplomat added.

Iranian Atomic Energy Organization Spokesman Behrouz Kamalvandi said on Thursday that an incident had damaged an under-construction building at the Natanz nuclear facility, no casualties were reported. Kamalvandi stated on Sunday that the damaged building was a centrifuge assembly workshop.

The New York Times wrote earlier that “a Middle Eastern intelligence official with knowledge of the episode said Israel was responsible for the attack on the Natanz nuclear complex on Thursday, using a powerful bomb.”