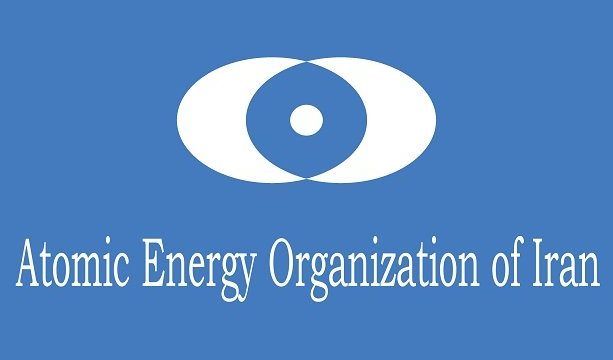 MNA – In a statement on Tuesday, the Atomic Energy Organization of Iran (AEOI) dismissed the rumors of an explosion in Shahid Rezaei nuclear site in the Iranian province of Yazd.

Following the baseless claims made by anti-Revolutionary media on a blast in Shahid Rezaei nuclear site in Ardakan, Yazd province, the AEOI said in a statement that no explosion has taken place in the complex.

The claims made by anti-Revolutionary elements and media out of Iran are along with policies of the terrorist and warmonger Zionist regime and those of the US maximum pressure campaign in a bid to kill hope of the Iranian nation, it added.

It is worth noting that the released satellite images by those media are not of the Shahid Rezaei nuclear site, the AEOI noted.

Last Thursday, around 2:00 o’clock, an incident occurred in an under-construction shed in Natanz Nuclear Facility, as a result of which material damage was caused but there were no casualties. AEOI has announced that necessary arrangements have reportedly been made to rebuild the damaged shed at Natanz nuclear facility and a bigger shed with more advanced equipment is to replace it. AEOI Head Ali Akbar Salehi said on Sunday that the exact cause of Natanz’s incident will be announced soon.