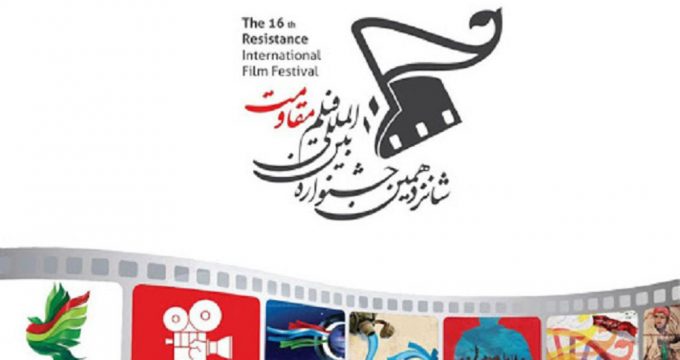 Press TV – The 16th Resistance International Film Festival in Iran has called on world filmmakers to submit their entries for the event, scheduled to take place this fall.

The entries in two separate fiction and documentary division will compete in eight categories including the “Healthcare Defenders” category dedicated to healthcare workers for their selfless and heroic efforts amid the coronavirus pandemic.

The event divided into two “National” and “ International” sections will be held on September 21-27 and November 21-27, celebrating the “Sacred Defense” and “Basij” weeks respectively.

The National section will be held in Tehran while the International section is scheduled to take place in Kerman, where prominent Iranian commander General Qassem Soleimani has been laid to rest.

The commander of the Quds Force of the Islamic Revolution Guards Corps (IRGC) was assassinated along with Abu Mahdi al-Muhandis, deputy head of Iraq’s Hashd al-Sha’abi, and their companions in a US drone strike near Baghdad International Airport earlier this year.

The Resistance International Film Festival is considered as one of the most prestigious international film festivals in Iran with an aim to create an atmosphere of dialogue and understanding of current human sufferings and to foster the human spirit of brotherhood, peace, and resisting oppression and cruelty.

The event purports to use the language of film as a medium to fight terrorism and violence.

The awards presented include Resistance Festival Grand Award for the best filmmaking talent; the festival trophy, an honorary diploma, and cash prize to encourage and aid the filmmaker for their next film.