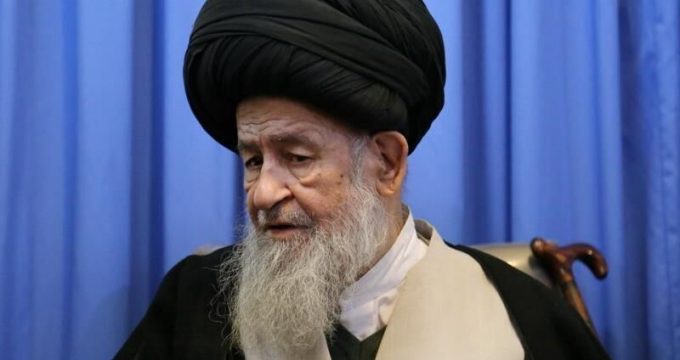 Ayatollah Alavi-Gorgani issued a message condemning Saudi daily al-Sharq al-Awsat’s insulting cartoon of Ayatollah Sistani, and emphasized that there is no doubt that the Shiite authority has always played an incomparable and unparalleled role in the fight against the global arrogance.

He added that Grand Ayatollah Ali al-Sistani influences people by his words and has become a symbol of Iraqi national unity and resistance against the plans of arrogant enemies by his spiritual power.

Saudi Arabia’s Asharq Al-Awsat newspaper insulted Ayatollah Sistani in a cartoon that sparked a wave of anger and reactions against Saudi Arabia and its media among Iraqis.