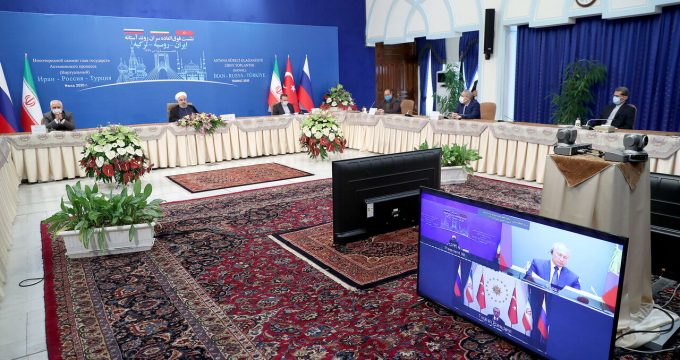 19 killed in gas explosion at clinic in Iranian capital 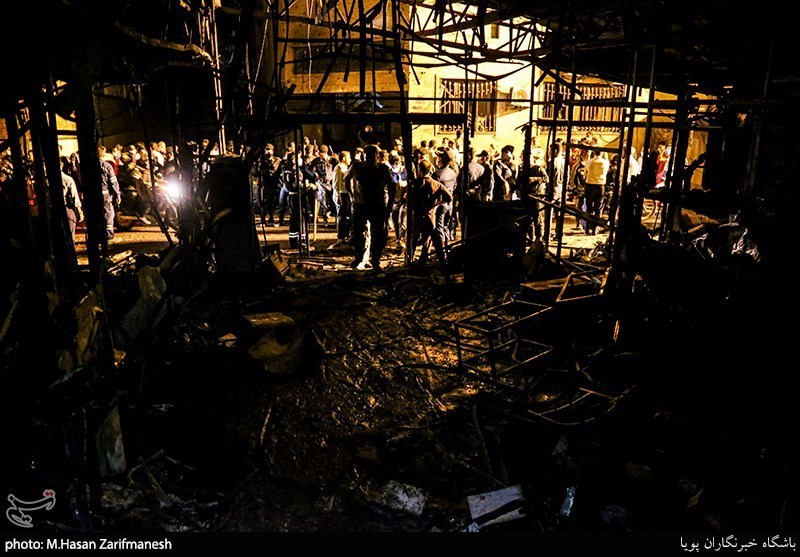 A powerful explosion at a clinic in northern Tehran killed at least 19 people on Tuesday. The blast at Sina At’har health center caused damage to buildings in the vicinity and sent a plume of thick black smoke into the night sky, state television reported.

Iranian Foreign Minister Mohammad Javad Zarif joins the session of the UN Security Council on June 30 devoted to the implementation of Resolution 2231, which endorses the Joint Comprehensive Plan of Action (JCPOA), also known as the Iranian nuclear deal.

The 6th Tripartite Astana Summit was held on July 1 via videoconference with the participation of President Recep Tayyip Erdoğan, Iranian President Hassan Rouhani and Russian President Vladimir Putin due to COVID-19 pandemic measures. 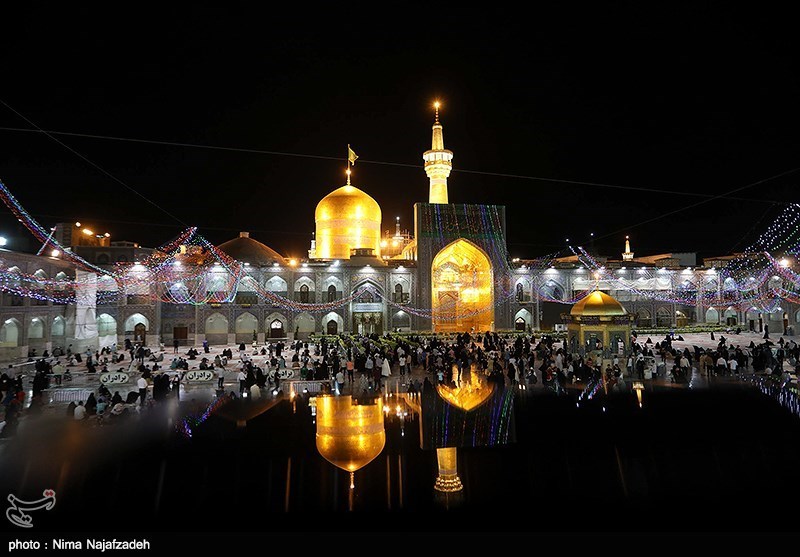 The auspicious birthday anniversary of the Eight Infallible Imam of Household of Holy Prophet Muhammad (S), Imam Reza (BPUH) was observed in Mashhad.

A funeral ceremony was held on Saturday for the veteran Iranian film and theater actor Sirus Gorjestani. Sirus Gorjestani, who is most famous for his roles in the comic series and movies such as “The Suspect Ran Away” and “Sperm Whale 2”, died from a heart attack in a Tehran hospital on Thursday. He was 76. 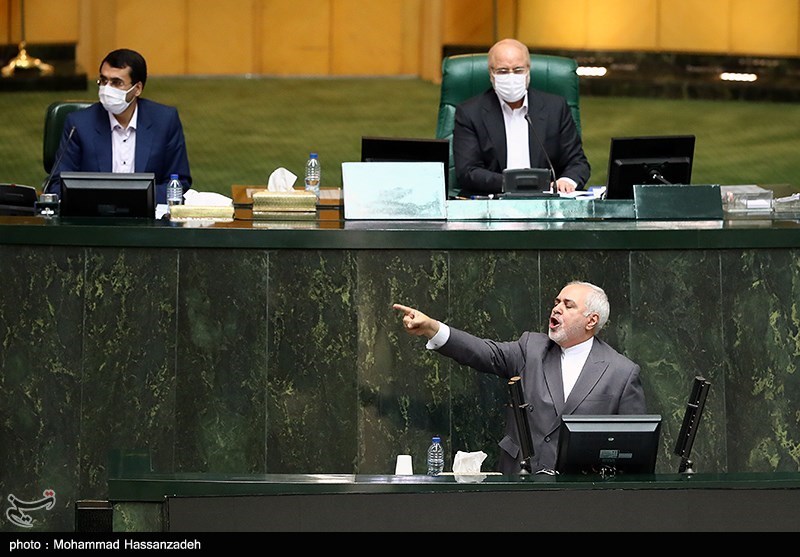