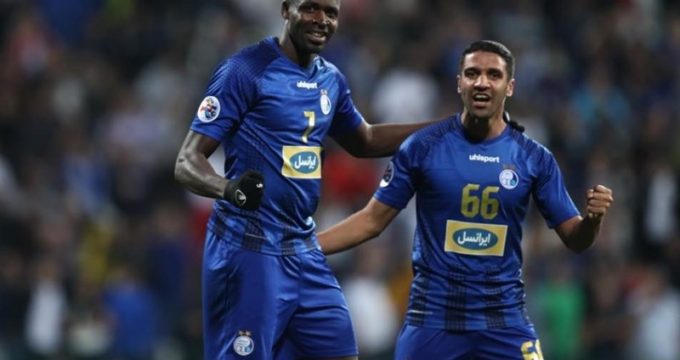 MNA – Officials of Esteghlal FC announced that the results of COVID-18 tests of eight members of the team have been positive.

The news come as the team is slated to face Pars Jonoubi Jam on Sunday in Bushehr province. After realizing the test results, team’s head coach Farhad Majidi decided to shut down today’s training of the team in Tehran.

The club has not specified the names of players who have tests positive, but some media claim that the team’s captain, Voria Ghafouri, is among the infected.

Other reports indicate that Esteghlal’s medical team is preparing to carry out new tests from those who have tested positive.

Meanwhile, the club’s general manager Ahmad Sa’adatmand has announced an emergency condition, calling on all his deputies and club’s officials to come its headquarters to decide on continuation of the season.

Estaghlal had taken on Foolad and Saipa in the past two weeks after the IPL was resumed. Foolad also announced on Friday that six of its players have contracted the virus.

In early June of 2020, in the second phase of the government’s plan to control the outbreak of Covid-19, the guidelines about social distancing and the health requirements of the football matches were also announced.

According to the guidelines, if there are more than five people in a team with positive tests for coronavirus, the activity of the relevant team will be suspended until the patients fully recover and obtain a health certificate.