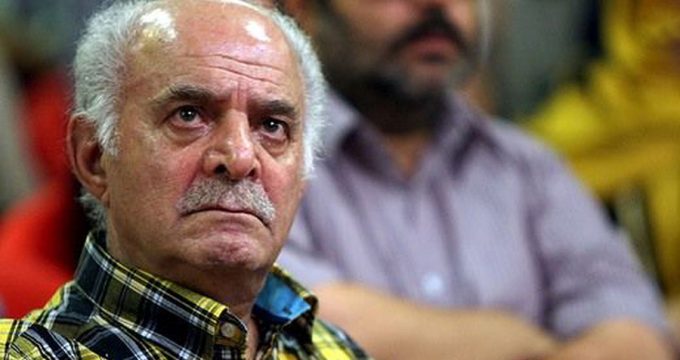 MNA – Veteran Iranian stage, cinema and TV actor ‘Sirus Gorjestani’ died at the age of 76 on Thu. due to heart attack.

Born in 1944, Gorjestani, who was hospitalized in Shahid Lavasani Hospital of Tehran last night, died of a heart failure this morning.

His son, Siavash Gorjestani, in an interview with Mehr News Agency confirmed the death of this great and outstanding state and cinema actor.

Sirus Gorjestani has acted in various comedy- and performing-dramatic series.

For its part, Mehr News Agency condoles the death of this veteran actor to his bereaved families and art community.