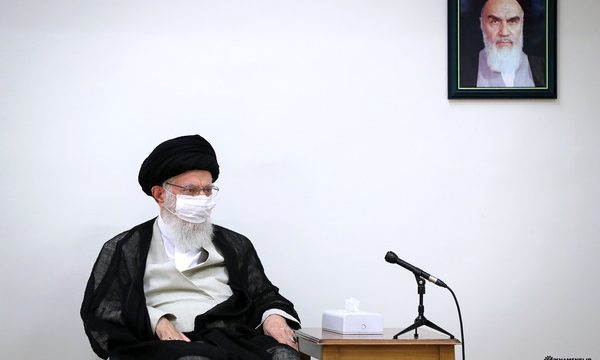 Tasnim – Leader of the Islamic Revolution Ayatollah Seyed Ali Khamenei offered condolences over deaths in an explosion and an ensuing fire at a medical clinic in northern Tehran, calling on the organizations in charge to launch a probe into the incident.

In a message on Wednesday, Ayatollah Khamenei expressed condolences to the families of victims of the “very bitter” incident at the medical center in northern Tehran that killed at least 19 people on Tuesday.

The Leader also emphasized that the responsible organizations must do their utmost to prevent a recurrence of such tragic incidents, make the necessary arrangements to reduce the harms, and avert such irreparable damages.

“The organizations in charge must immediately investigate the incident at the medical center properly,” Ayatollah Khamenei underlined.

The incident, reportedly caused after the explosion of oxygen cylinders, took place in one of the ground floors of the medical center in northern Tehran late on Tuesday, killing at least 19 people and injuring several others.