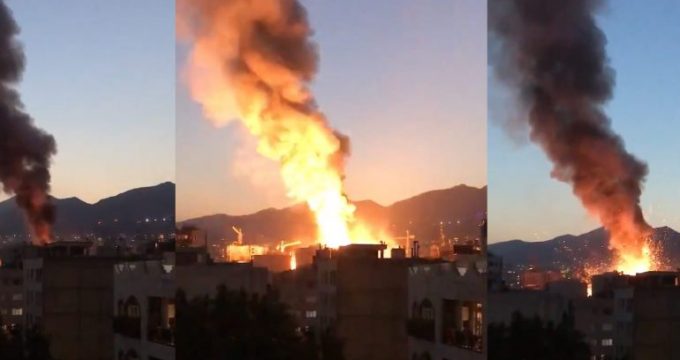 Tasnim – An explosion from a gas leak in a medical clinic in northern Tehran killed 19 people and injured 6 others.

Video posted online showed thick black smoke rising from the Sina Athar clinic and people gathering outside of the building. 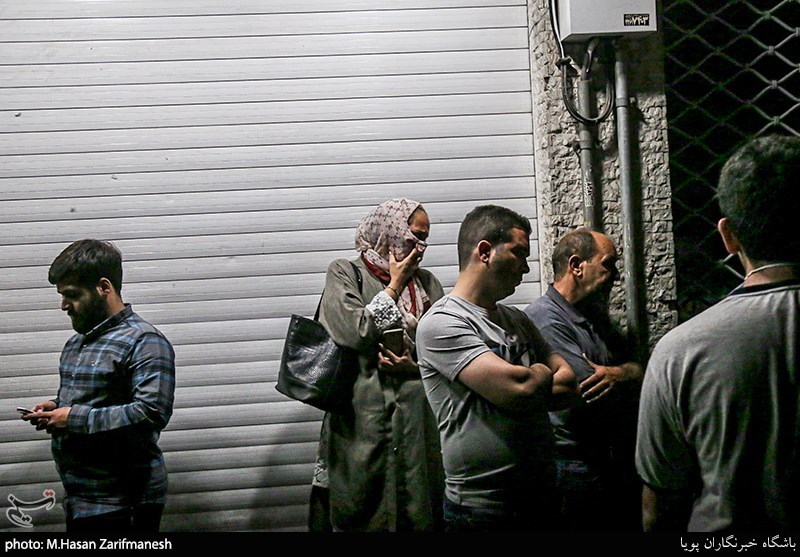 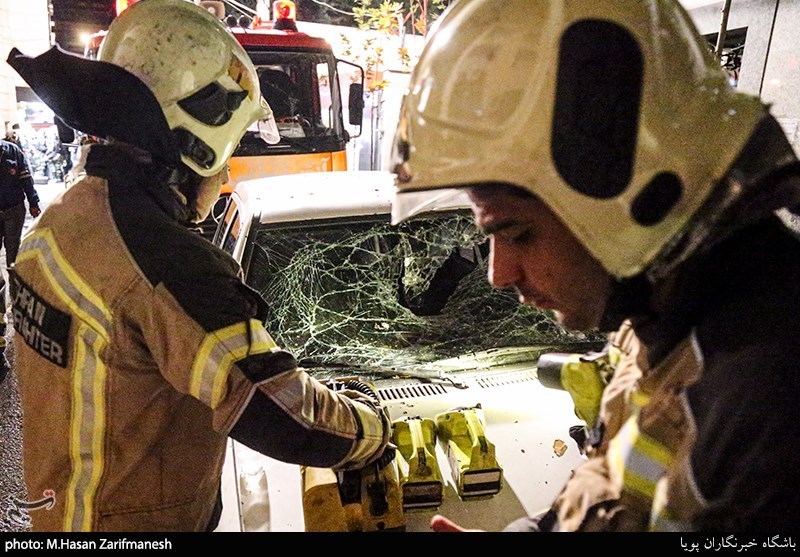 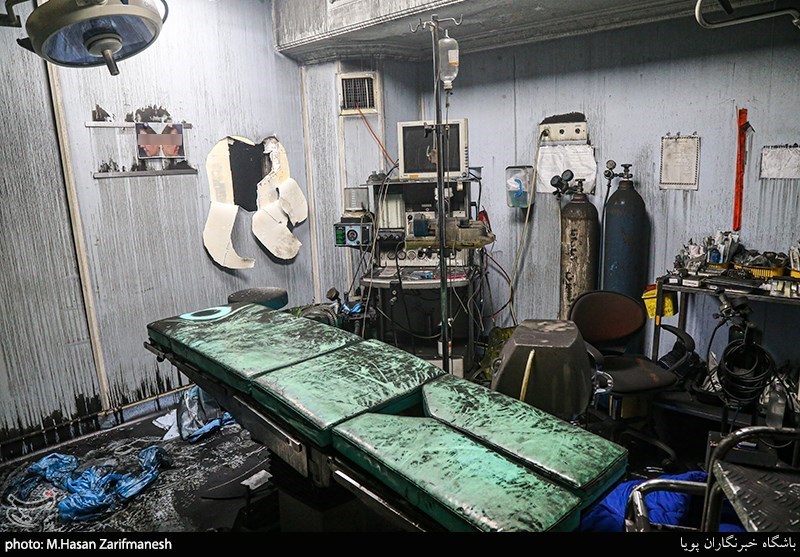 Hamidreza Goudarzi, deputy Tehran governor, said that a leak from medical gas tanks in the building was the cause of the explosion and fire.

He added the dead included 15 women and four men. Maleki said that firefighters had rescued 20 people.

Reports said there could be more explosions because there were a number of oxygen tanks remaining in the medical center.