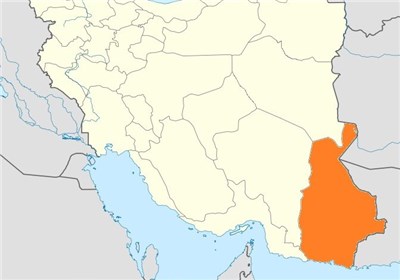 MNA – The so-called ‘Jaish ul-Adl’ terrorist group has claimed the responsibility of a terrorist attack on early Tuesday on three IRGC cars in the southeastern Iranian province of Sistan and Baluchestan.

The representative of the named province in the Iranian Parliament Fada-Hossein Maleki described that IRGC forces were patrolling around Galougah village when they discovered two bombs on the roadside.

They could defuse one of them but the second one exploded, he added.

The MP informed that no one has lost his life in this operation but the IRGC commander in the region Conolel Mohammad Mollashahi has been minorly injured.

The so-called Jaish al-Adl is a terrorist organization that is responsible for several attacks against civilians and military personnel in Iran.