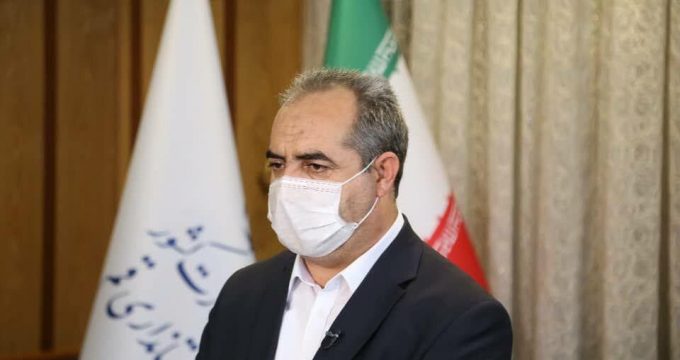 June 30, The Iran Project – The outbreak of the novel coronavirus in Qom intensified again while some sources say the governor of Qom has tested positive for COVID-19, Qom news reported.

The Director General of Public Relations of Qom Government Office announced that Governor General of Qom Bahram Sarmast has been infected and is now under house quarantine.

Official figures have shown an upward trajectory in new confirmed cases in Qom and Shahid Beheshti and Forghani hospitals in the city got involved again as the number of patients increased.

Iran’s coronavirus epidemic is still in its first wave, the health ministry said Tuesday, a day after reporting the highest single-day death toll since the country’s outbreak began in February.