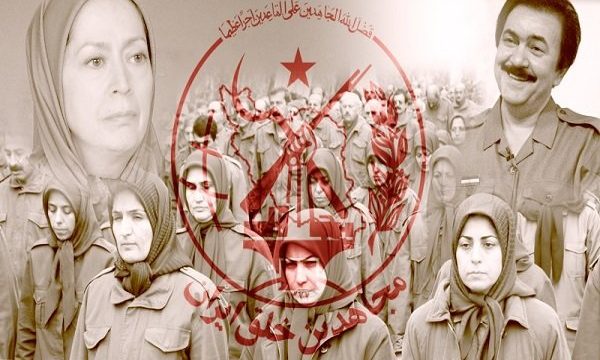 Tasnim – Iran’s Foreign Ministry once again slammed the US and Europe for harboring the anti-Iran Mujahedin-e-Khalq Organization (MKO or MEK) terrorists, saying Washington has long been using the money of American taxpayers to fund the terror group’s atrocities.

“MEK is, by all means, a terror cult. Europe is home to this rogue entity & American taxpayers’ money has funded the atrocities of this corrupt grouplet. Both have hands in the massacre of innocent Iranians by MEK,” the Ministry tweeted late on Sunday.

Iran’s Foreign Ministry spokesman, Seyed Abbas Mousavi, earlier last week condemned Western countries for their unbridled support for this terrorist cult, saying the MKO supporters have the blood of thousands of Iranians on their hands.

Mousavi made the remarks in a tweet on Saturday, which marked the 39th anniversary of a deadly attack by the MKO terrorists, which killed scores of Iranian officials, including then-head of Supreme Judicial Council Ayatollah Mohammad Beheshti.

The MKO has carried out numerous terrorist attacks against Iranian civilians and government officials since the victory of the Islamic Revolution in Iran in 1979. Out of the nearly 17,000 Iranians killed in terrorist attacks over the past four decades, about 12,000 have fallen victim to MKO’s acts of terror.

Washington and the European Union have removed the MKO from their lists of terrorist organizations. The anti-Iran terrorists enjoy the freedom of activity in the US and Europe and even hold meetings with American and EU officials.