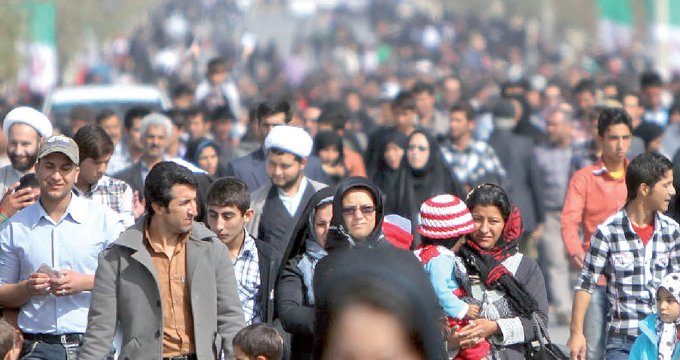 Financial Tribune – Sixty percent of jobs in Iran lack health and retirement benefits, which are also not entitled to government support offered to businesses during the coronavirus crisis.

According to a report by the research arm of the Iranian Parliament, Majlis Research Center, 61.7% of working women and 59.4% of working men were employed in the so-called “unofficial sector” of the economy in the year ending March 2019.

About 38.3% of working women and 40.6% of working men were holding jobs in the official sector of the economy [entitled to health and retirement benefits] during the year under review.