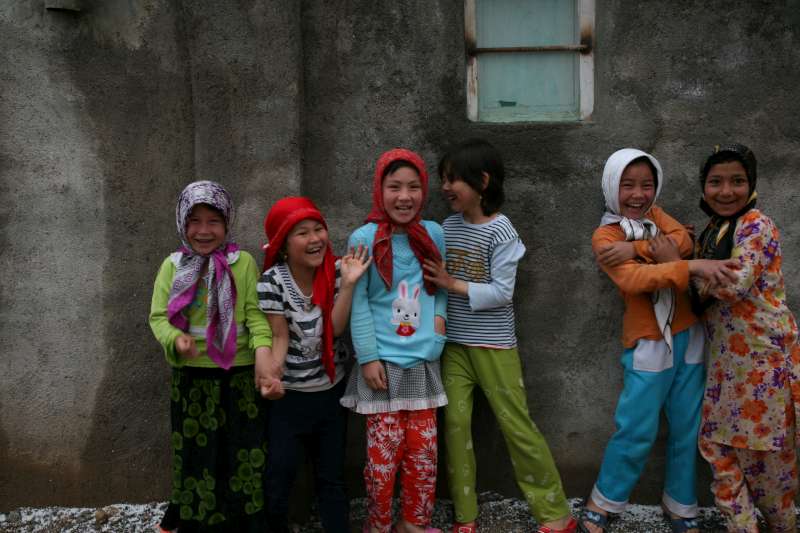 Iran Front Page – Iran says it plans to make health and treatment services more affordable for Afghan migrants, as there is a great potential for attracting Afghan health tourists.

“However, this is subject to precise verification by watchdog bodies as [Afghan migrants’] willingness to work without permit can make the process more complicated,” he said.

“The reasons why they were hospitalized include gynecological problems, childbirth and infertility, eye surgery, heart conditions and orthopedic treatment,” he said.

“What is important is to generate income from health tourists,” he said.

Elsewhere in his remarks, the minister referred to efforts to control borders to prevent illegal entry of Afghan nationals.

“Iran has around 1,000 kilometres of common border with Afghanistan and it should be controlled in a smart and comprehensive manner,” he added.

He also touched upon the promotion of cultural tourism, saying joint cultural events have been held, so far, to that end.