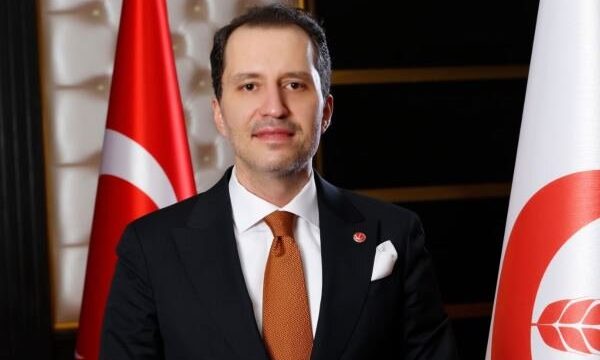 MNA – Fateh Arbakan, Turkey’s new leader of the Welfare Party, described US unfair sanctions against Iran amid the COVID-19 unacceptable.

In an interview with Fateh Arbakan, Turkey’s new leader of the Welfare Party, he made some statements about Iran.

“Stability of Iraq is of high importance for Iran and Turkey with respect to some security issues” he maintained, adding that superpowers of the world are using PKK and PJAK terrorist groups for reaching their own goals and interests.

Arbakan went on to say that unfair sanctions of the US against Iran amid the Corona Virus crisis are not acceptable, stressing that the sanctions have revealed United State’s real identity to the world.