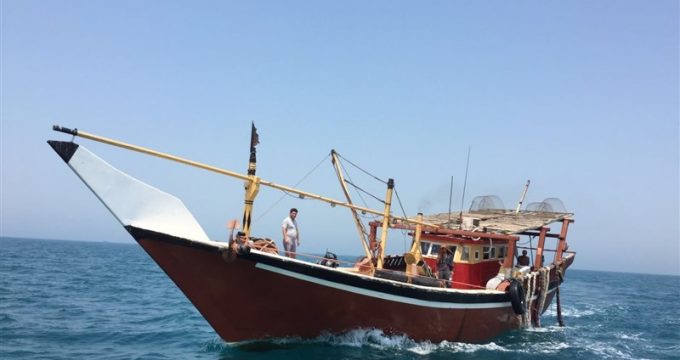 MNA – Iranian fishermen were not harmed after Saudi coastguard officers opened fire on Iranian fishing boat in the Persian Gulf, according to an official.

Iranian boat that was fishing in the waters of the Persian Gulf were pushed off their course by waves on Wednesday, said Ardeshir Yar Ahmadi, the Public Relations Manager of the General Directorate of Fisheries of Bushehr Province on Saturday.

There was shooting by Saudi border guards to Iranian fishermen, he added, saying that fortunately there was no casualties in this incident.

All of the Iranian fishermen are in good health and returned home on Thursday, he noted.