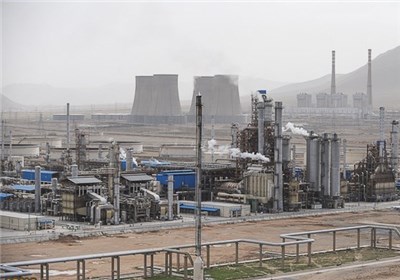 SHANA – Iran has launched the normal hexane unit of Imam Khomeini (Shazand) Refinery which renders the country needless of importing the item.

“The project to produce normal hexane, which is to be officially inaugurated by the President in the coming days via a video conference, will seriously prevent the outflow of currency and import of this item, said Gholamhossein Ramezanpour, the CEO of the refinery.

The official said construction of the project started in late November 2018 and its first section which included piping, etc., was put into operation in February of 2019.

He stated that the main purpose of the project was to produce normal hexane, which is used as petrochemical feedstock, and added: “By implementing this project, a large amount of foreign exchange has been prevented from being spent for exporting this item.”