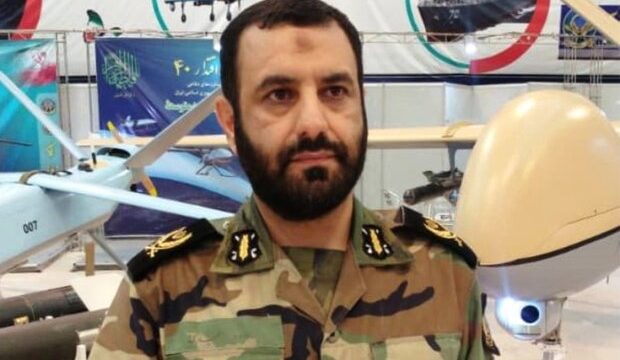 Everything under control in Parchin area: Defense Ministry spokesman

MNA – Head of the Defense Ministry’s Public Relations Office said that the area in which the gas tank exploded last night is under control and there is no special problem.

Head of the Defense Ministry’s Public Relations Office, Second Brigadier General Davud Abdi referred to the latest developments regarding the gas tank explosion in Parchin and said, “Last night’s incident in southeastern Tehran was caused by a leak in a gas tank in the Parchin area.”

“Gas leak led to the explosion of the tank which was timely contained by firefighting units and no one was harmed,” he noted.

“I was in this area a few minutes ago and, fortunately, we do not have any particular problems and everything is going according to the normal routine,” he maintained.

“The incident occurred on a hill which was not a residential area and therefore no one was injured,” he added.