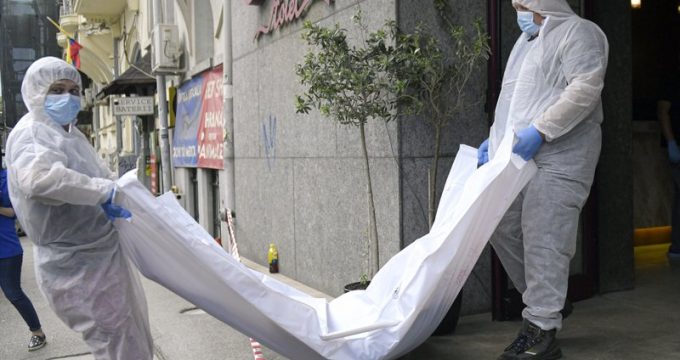 MNA – Regarding its lack of cooperation with Iran, it is believed that the Romanian government and Police are sabotaging investigations on the death of ex-Iranian judge Gholamreza Mansouri in Romania who is accused of corruption in Iran.

Mansouri was arrested in Romania last week but was residing at the Duke Hotel in Bucharest, the capital, while the police monitored him.

According to preliminary reports, he apparently fell out of a window at a hotel in Bucharest.

His death occurred only 12 days after the first session of Former Judiciary Chief’s Top Aide Akbar Akbar court was held in Iran.

Regarding the announcement of the Iranian Police to the Interpol and Romani’s responsibility in surveilling Mansouri’s hotel, Romania is considered responsible for his death, in case of whether being murdered or committing suicide.

The Romanian government has been sabotaging the case since it has not well-protected an Iranian criminal who was expected to be delivered to the Islamic Republic, has not provided vivid information and results of the conducted investigations in that country about Mansuori’s death, has remained indifferent about baseless claims of the American media over the issue, and has not provided any clear photo of the Iranian judge’s corpse.

Iran has called for Romania to prepare a full report, a credible and obvious explanation of Masouri’s death.