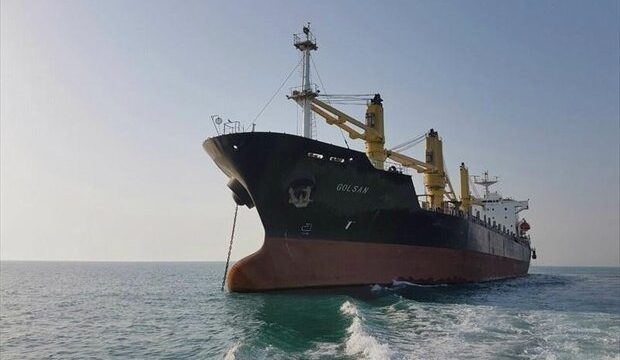 The Golsan’s journey signals a blossoming relationship between the two nations in defiance of stiff financial sanctions by the Trump administration against each of them.

Venezuelan President Nicolás Maduro thanked Iranian support, stressing that Caracas and Tehran are both after peace, and have the right to do free trade.